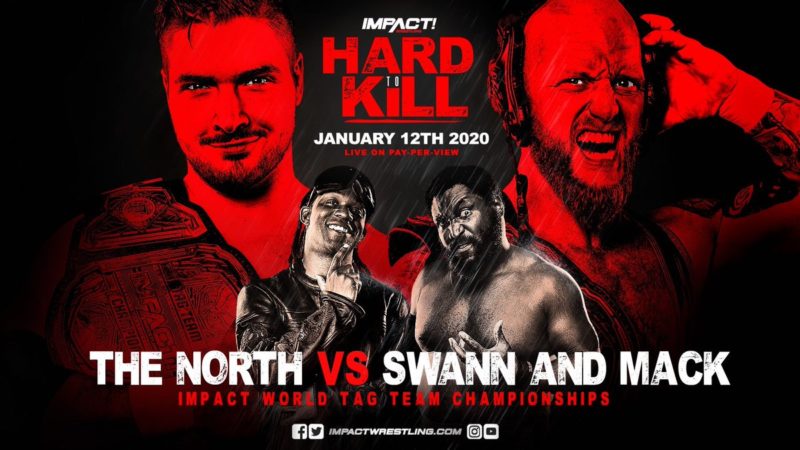 It has not been a good weekend for IMPACT Wrestling. Though the build toward Hard to Kill has been fun, with some great title matches on the card, Twitter has been the company’s enemy for the past two days. Yesterday, some allegations arose regarding Tessa Blanchard, accusing her of being a backstage bully and throwing out racial slurs.

It’s been a rough twenty-four hours for IMPACT Wrestling. Hopefully, Ethan Page will be good to go by tonight. If not, Josh Alexander may have to pull the brunt of the load in their title bout against Rich Swann and Willie Mack.