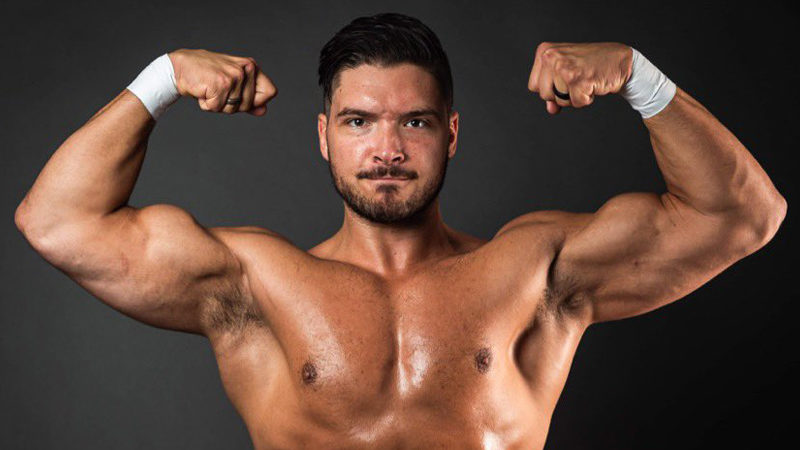 Ethan Page’s Impact Wrestling contract will be ending at the beginning of 2021. It is unlikely he will be signing another contract with the company.

As reported by Wrestling Inc, Ethan Page has talked with top promotions such as AEW, WWE, and MLW. It was said the talks took place around the Summer of this year.

During this week’s episode of Impact Wrestling on AXS TV, Ethan Page debuted his alter-ego, Karate Man. It seems he will continue to appear for the company till the year ends as their television show was recorded in advance.

He has been working with the promotion since 2017. We wonder what is next in store for the talented wrestler.