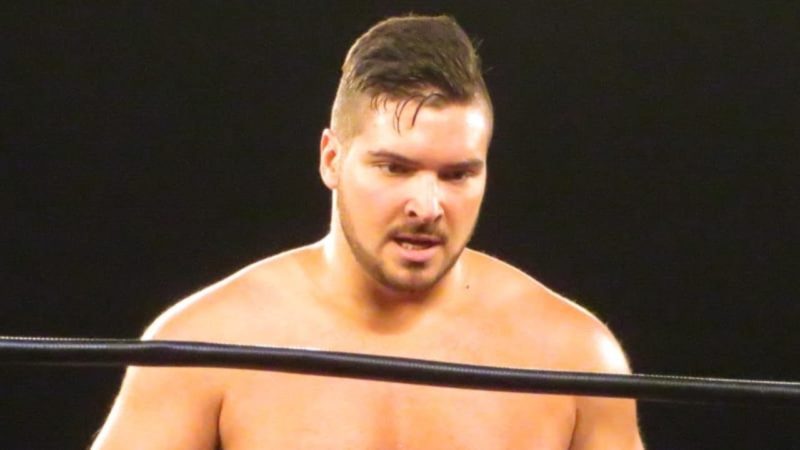 Impact Wrestling is set to film their last set of television tapings of the year this week. It is unknown whether fans will get to see Ethan Page next year in the company as his contract is almost up.

It was noted that Josh Alexander’s contract will not expire until 2021. Alexander is Page’s tag team partner in The North. If Page does not re-sign with the company, it will mean the end of the team in the promotion.

The North were unable to retain their Impact Wrestling Tag Team Titles as they were defeated by The Good Brothers at Turning Point. We will have to see what Page does in the end.