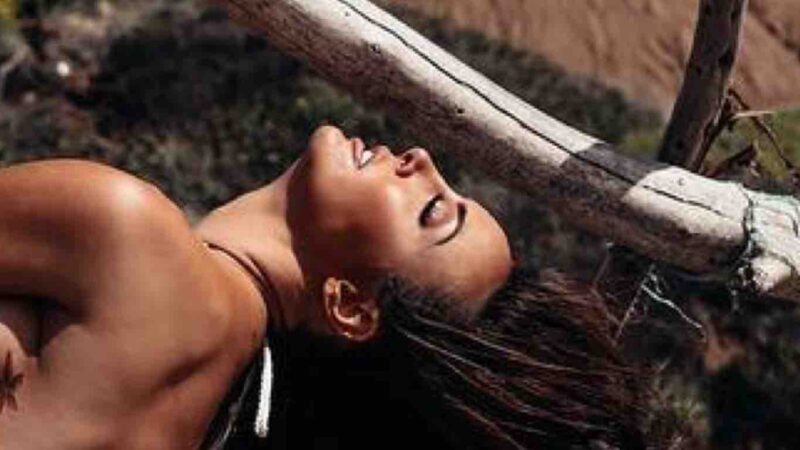 Eva Marie and Peyton Royce both recently posted beautiful, and skimpy, swimsuit photos, as seen below.

The Undisputed WWE Universal Champion Roman Reigns recently grabbed some headlines when he expressed his desire to take some time off. It was also noted that he pulled from the upcoming Hell in a Cell show in June. Dave Meltzer recently spoke about ‘The Tribal Chief’ and said that he wouldn’t be defending the World Championship because the company allegedly wants the first defense of the unified WWE Universal Championship on a PPV like Money in the Bank.

Roman Reigns is likely to work only major WWE shows

As per Meltzer of the Wrestling Observer Newsletter, a source within WWE told him that his deal is to work only big stadium shows and major premium live events, and compared it to Goldberg and Brock Lesnar. The source told Meltzer that the number is close to six. This year, WWE will have eight big shows where Reigns is expected to work:

The report also stated that Roman Reigns is expected to be at most TV tapings. However, Reigns won’t be part of smaller house shows or Premium Live Events like Hell in a Cell:

“Reigns’ exact schedule and details of it weren’t clear past that he will work television dates, but not every week, may not be doing house shows much longer or if so, very limited, and he won’t even be on every PPV show,” said Meltzer

Reigns had raised some concerns among the fans when he provided an update to the fans about his future at the company. During the conclusion of WWE Live event in Trenton, New Jersey, ‘The Tribal Chief’ told the WWE Universe about his future. Reigns spoke about moving on to the next phase of his career and said he wasn’t sure if he’d return to Trenton in the future. He ended by thanking the fans for their support. It was previously noted that reports said he would not leave anytime soon. It has been also noted how ‘The Tribal Chief’ is no longer being advertised for WWE TV tapings and house shows for July and August. Reigns was also suggested to spend some time with his wife.