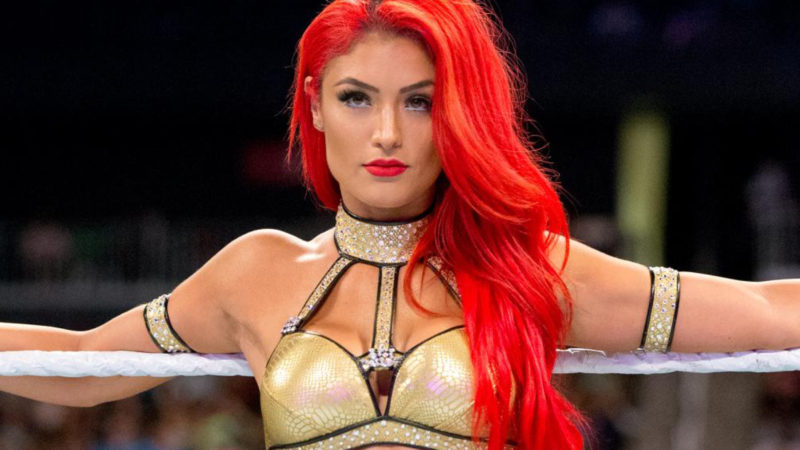 WWE star Eva Marie, who is set to make her return to the company after seven long years of absence was recently spotted with WCW legend Norman Smiley. He currently works as a trainer and apparently Marie is training hard before making her highly talked return. Adnan Virk Drops WWE Release Bombshell

“Major shout to my coach, the legend Mr Norman Smiley who has believed in me since day 1 and continues to kick my A$$  #MyOG
–
@wwe @wwenxt

Back in 2007, he Smiley came to Orlando to work as a trainer for WWE’s Florida Championship Wrestling which the developmental territory earlier.

In early 2010, he started making appearances as the lieutenant general manager of FCW and later in August of that year he was known on FCW TV as the liaison for the FCW president, Steve Keirn.He now serves as a trainer for NXT.

WWE is currently heavily promoting the return of Marie with ‘Eva-lution’. Her return has been on the cards for few weeks now and we will see when she makes her return to the ring.