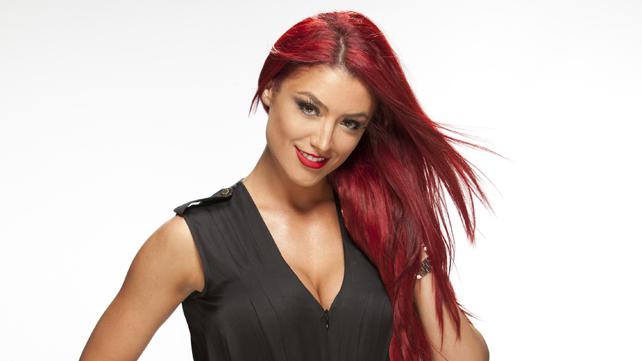 – Currently, Eva Marie leads a WWE.com poll at 36 percent on which WWE Diva on Total Divas they love to hate the most.

WWE Divas Champion Nikki Bella came in No. 2 at 22 percent. Naomi was No. 3 at 13 percent. Alicia Fox and Paige tied for fourth at 10 percent.

Natalya was fifth at five percent. Brie Bella was last at four percent.

– The Tough Enough crew was in attendance at Friday’s WWE NXT live event.

– Since she is pregnant, Rosa Mendes will not be on the road with WWE, but will be releasing exclusive content online through her website Rosa-Mendes.com soon.