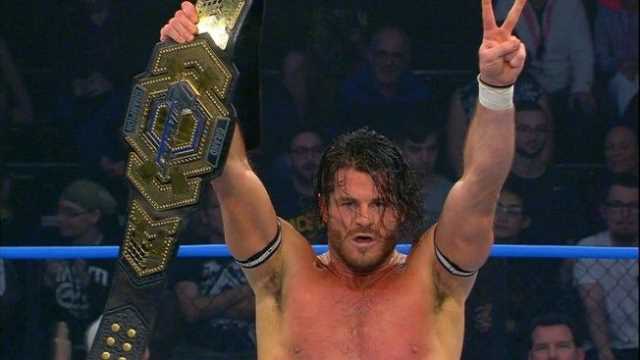 Matt Sydal left Impact Wrestling back on January 1st of this year. A month prior, he’d suffered a knee injury that would require some surgery. Around that time, it was rumored that he was being scouted by both AEW and WWE. As Evan Bourne, he impressed millions with his fast-paced and high-flying offense in the WWE and managed to capture the WWE Tag Team Titles with Kofi Kingston.

It looks like Sydal will be returning to his old ring name when he starts working with EVOLVE in the coming months. Now Bourne again (sorry), he’s ready to free the minds of the wrestling world once again.

“There has never been a more ideal moment for Evan Bourne to return. I’m thankful for this rebirth. I’m thrilled for this opportunity, and I will open everyone’s eyes at EVOLVE. On November 9th and 10th, come and see what I’m saying.”

The promotion revealed that he’d be working four upcoming dates.

It looks like Bourne will keep the “Third Eye” gimmick he used back in Impact.