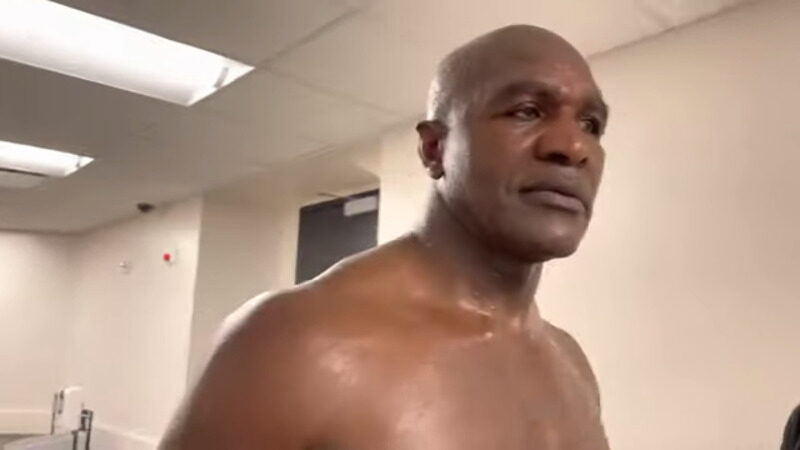 He returned to action against Roy Jones Jr. in November 2020, ending a hiatus of over 15 years away from the sport.

Back in 2012, Evander Holyfield was called broke and bankrupt by The Independent even though he had earned a whopping $513 million during his boxing career.

Following his defeat against Vitor Belfort in a Triller headliner back in September 2021, Holyfield stated that he would be interested in making a trilogy fight with Mike Tyson.

“It was honestly a farce and it is going to continue. Evander Holyfield has come out now and said he is okay [after his knockout loss to Belfort] and that he wants to fight Mike Tyson, what is going on. Did you not make $400 million in your career, is that all gone? Have you just squandered all your money? Absolute nonsense.”