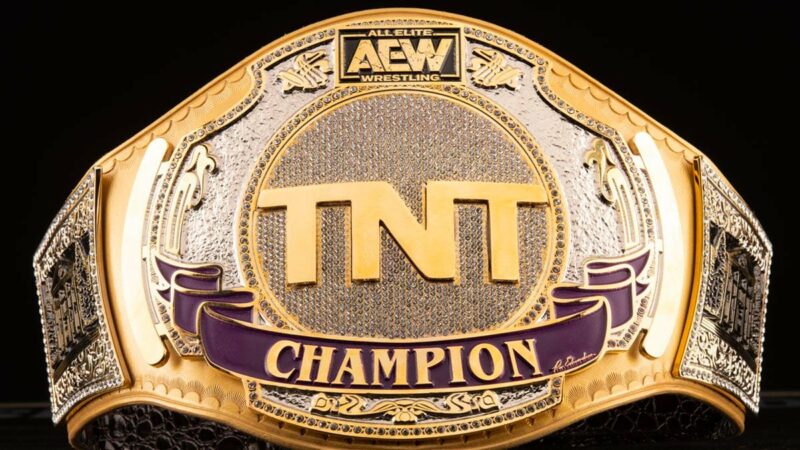 Brandi Rhodes said her husband Cody Rhodes appears ready to return ahead of WWE RAW on Steve Fall’s Ten Count podcast, “He needs to wrestle. It’s in his blood. It’s part of his makeup. But now, he’s been great through all of this. All of the work that he’s been doing to get back has been really good.

I went with him to his physical therapist yesterday to finally see because he’s been ragging on me the entire time, ‘You haven’t come, you haven’t come, you have to come.’ So I’m like, ‘Okay, I’m coming to see.’ I was really just impressed with how he looks now. He doesn’t look like anything happened which is crazy because he had major surgery. So he looks like the same Cody to me. The muscle mass is all there, you know, he looks ready to me, but I’m not a doctor.”

She said about her own wrestling status, “I’m the one that’s very big in the family on not saying absolutes. As we know, my husband likes to say absolute, but then life happens. But I’m not going to say absolutes, but I will say right now, it’s not in my plan. I kind of did myself a good service, I think, in taking a beat.

My number one priority when everything happened, and you know, we left AEW, my number one priority in all of that was making sure that my husband’s dream was realized, because, hey, it’s been a dream that’s been in the making for him since he was four years old. So I think it’s a good thing that you press forward, and we’ve got to see this through.”

“I was kind of always on the back burner in that sense and working on other things. I’ve got Shot of Brandi out there in the ether. I started doing this podcast. I do have some other things that are cooking in the non-wrestling world. So in that period of time, I got to spend a lot of time with my daughter. I got to watch her develop in these unexpected ways and find these different things that she’s really thriving at and really liking and I want to really be a part of it.

So when I look at life in wrestling, there’s the inevitable travel and it’s a choice that you have to make that you’re going to travel with your child or not. Then if I were to travel with my child, I’m taking her away from some of the environments that she’s used to now and that you know, I’m seeing her thrive in. So I won’t say no, it’s not going to happen. But I will say that right now, it’s not front of mind for me.” WrestlingNews.co transcribed these remarks.