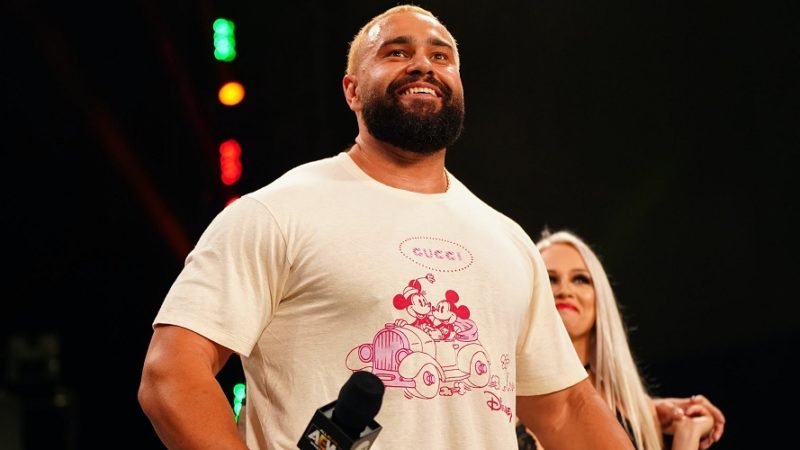 Miro used to be a TNT Champion but eventually lost it to Sammy Guevara. He eventually took time off due to injury and movies but then came back.

There also have been feelers sent from WWE to AEW, especially when it came to specific ex WWE stars.

A rumor has been spreading in recent days about Miro possibly going back to WWE. Ryan Frederick confirmed on the Wrestling Observer forum that this is false and he has no plans to leave AEW.

“Miro does not want to go back,” Frederick said on the Observer forum. Frederick added, “The only guys that really want to go back are the ones who have significant others with the other company.”

As was previously noted, Malakai Black received a conditional release from AEW and he is believed to be one of the names who wants to go back to WWE where his wife Thea Trinidad (Zelina Vega) works.

Buddy Matthews is dating Rhea Ripley so it would make sense if he ends up with WWE at some point but there is no confirmation right now that he will be granted a release from AEW.