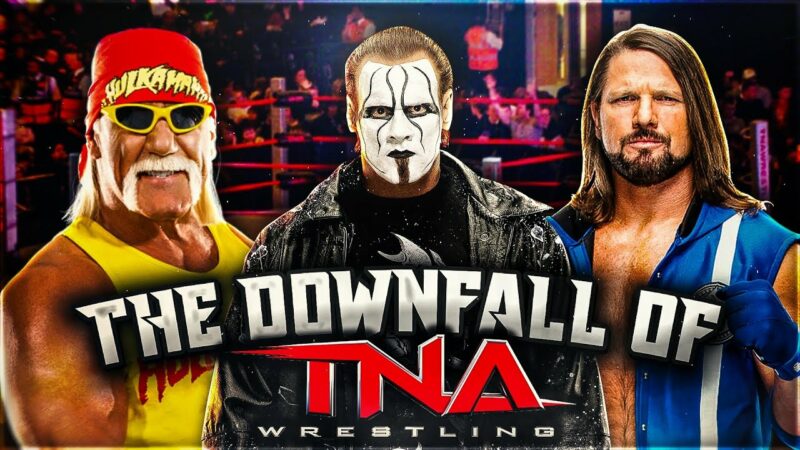 Former TNA tag team champion Davey Richards had a video of himself appear on a pornographic website for men who enjoy the company of other men.

It obviously wouldn’t have been anyone’s immediate guess as to anyone’s origin of the video, but now that it’s being made more clear that this is a thing that happens…ugh.”

AEW star Jon Moxley (formerly known as Dean Ambrose in WWE) is one of the biggest names in the pro-wrestling industry. While outlining his friendship with Riddle, the former WWE Champion Randy Orton stated that finds similarities between Riddle and Jon Moxley in terms of their backstage attitude. It was previously speculated that Jon Moxley could be returning at WWE Royal Rumble.

Orton has previously explained how his first meeting with Riddle in WWE was a surprise to him as the latter didn’t introduce himself to The Viper even when they made eye contact with each other. Randy Orton, in his recent conversation with BT Sports’ Ariel Helwani, described his real life friendship with Riddle, with whom he has held the WWE RAW Tag-Team titles.

Though Orton did not have a great first impression of ‘The Original Bro’, the later gelled together after starting to work in matches and segments. He later realized that Riddle was different from everyone else and has grown to accept his tag team partner’s quirky attitude, which is quite similar to that of Jon Moxley’s.

“If I text him now, he won’t respond. But, that’s just him. So, we started working together, I started seeing him interact with other people, ‘Oh, sh*t, he’s being smug over there with those guys, that’s just weird because they’re close. Oh, that’s just him.’ There are guys like that. Dean Ambrose was like that. ‘Who the hell is this guy?’ And then you just find out he’s just a super weird dude. (With) Riddle, what you see is what you get. I don’t have a lot of friends in this business, but I consider him a friend,” said Orton.

Randy Orton and Matt Riddle are currently working together as RK-Bro and they are currently involved in a feud with Alpha Academy, who recently dethroned them off the tag-team titles.