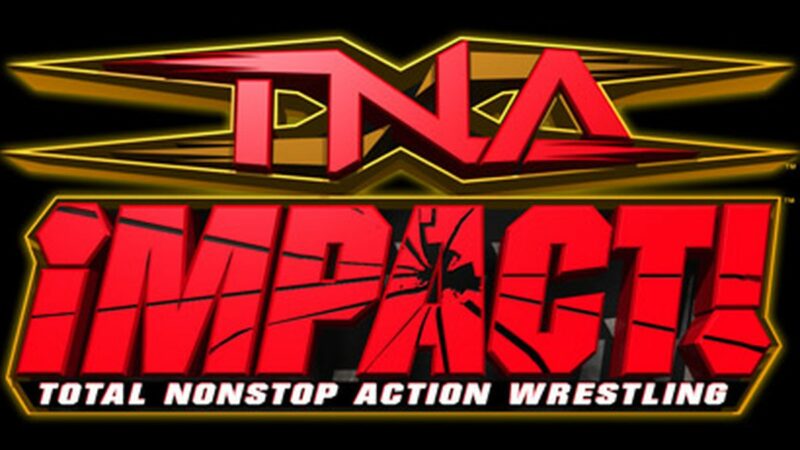 Jay Briscoe, one half of the Briscoe Brothers tag team passed away at the age of 38-years-old. Ringside News reported the emergency medical services log from the call where Jay Briscoe passed away. It appears that a woman also died at the scene. This story gets even worse as more information is revealed.

Jay Briscoe’s daughter was involved in the mishap

It is believed that Jay Briscoe’s daughter was also in the wreck, and she was referred to as a “critical pediatric” in the log.

“We were told that they were on their way back from a cheerleading competition at the time. Two died at the scene and two more were transported to a hospital. You can check out the emergency log below.

Multiple calls reporting as many as 4 patients trapped.

17:41 – EMS advising 2 adult fatalities and 2 critical patients being transported at this time.