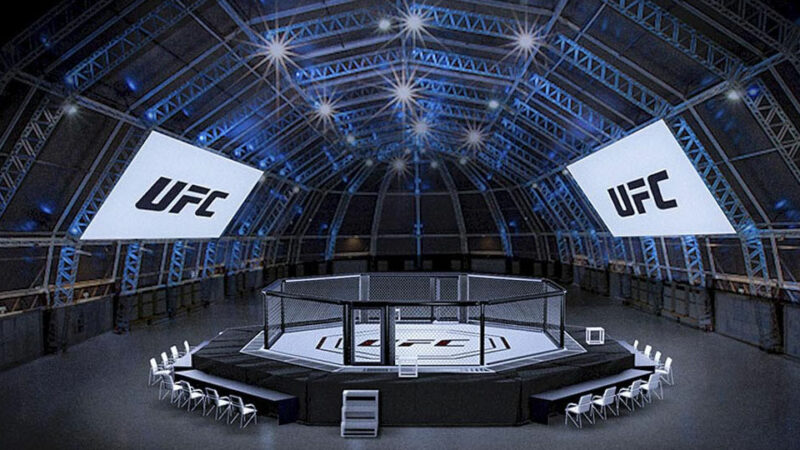 You heard it right. There’s never a dull moment for spectators of the world of sports and entertainment. Today, Isreal provided some real life entertainment or (drama) when he was arrested at a New York airport for possession of brass knuckles. Now, for what the knuckles were intended to be used for only he knows.

As per MMA News, Israel Adesanya was arrested Wednesday at the famous JFK Airport in New York while attempting to go through security screenings.

According to the TMZ report, Adesanya had been taken into custody near JFK’s American Airlines terminal on Wednesday afternoon, just before 2:00 p.m. local time. He allegedly possessed a set of brass knuckles – we don’t hear a great deal about those anymore – which, as you may imagine, are illegal in New York state. The crime is considered a misdemeanor offense.

“Israel was handed a gift by a fan, which he put in his luggage. When flagged at the airport, Israel quickly disposed of the item, and cooperated with authorities. He has complied accordingly, with that the matter was dismissed and he is on his way home,” Simpson said.

Adesanya will likely face Pereira in an immediate rematch at a to-be-determined timeframe. He doesn’t have any known criminal history during his time competing and also living in New Zealand. So, the question remains: What will happen if he is convicted, and how will this impact the young man’s life moving forward. Only time will tell.