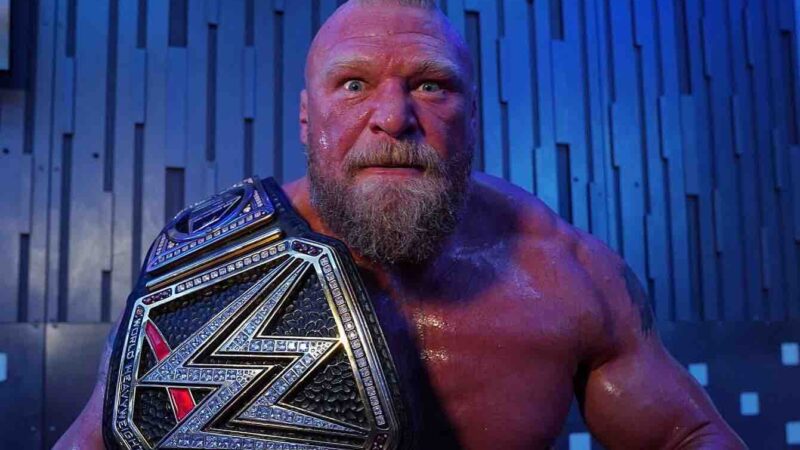 The former WWE Champion Bobby Lashley recently revealed his thoughts on the promo segment he was involved in with the current WWE Champion Brock Lesnar on the last week’s edition of Monday Night RAW. The Almighty and The Beast Incarnate went face to face and were engaged in a war of words. Lesnar also showcased a different side, mocking Lashley and cracking a few hilarious jokes on WWE TV. Bobby Lashley had previously tried to cancel Brock Lesnar match.

Bobby Lashley shares his thoughts on the segment

During an interview with WWE’s After The Bell, Lashley detailed the segment and claimed that when he was in front of Lesnar on RAW, the former WWE Champion was reading The Beast Incarnate. The reigning WWE Champion was telling jokes and was trying to stay in character. But in every instance he and Lesnar locked eyes, The Beast Incarnate would stop for a bit to let his challenger know that he didn’t “have a soul.”

“When I was in front of Brock on Monday Night, I was reading him and he was telling a joke. And he was trying to get in character but every time he would come and we would lock eyes for a little bit, he would stop for a little bit. He would pause and look at me and just let me know, ‘I don’t have a soul,’” said Lashley.

‘The All Mighty’ had also mentioned that he was at Lesnar’s level a long time ago but is fairly confident that he has elevated himself as an individual over the past few years:

“Bobby was at Brock’s level a long time ago. I’m at a whole different level right now, and I think Brock knows that. So the same way I was saying I looked at Brock’s eyes, Brock saw that I saw that Brock didn’t have a soul, looking in my eyes, he saw that I enjoyed that. And I think that scared him a little bit,” said Lashley.

Lashley is set to challenge Lesnar in an epic battle for the WWE Championship at Royal Rumble pay-per-view on January 29.