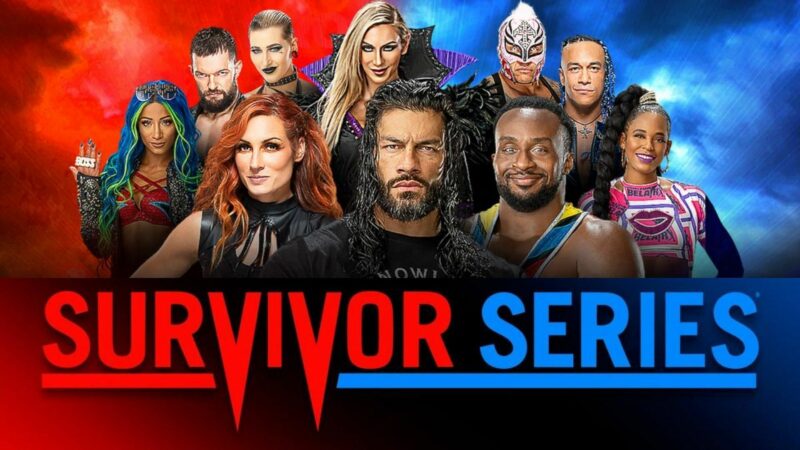 WWE Survivor Series was stacked up with huge matches. But, fans were expecting The Rock, who celebrated 25th anniversary during this year’s show. The fans got to see an event where they played greatest hits from The Great One all night, but ‘The Great One’ never showed up. In the end, the egg from Red Notice, which is starred by The Rock was featured on the show. Sasha Banks Broke Down Crying After Legend’s Death

The Rock did not make an appearance

It has been noted that a line-up for the show was reported prior to Survivor Series kicking off. That run-sheet featured all of the matches in reverse order. There were a lot of questions about that, but the reason seems to be due to The Rock.

According to Fightful Select, some in WWE were concerned about WWE Universal Champion Roman Reigns main eventing the pay-per-view because The Rock wasn’t showing up. This apparently caused another run sheet to start making circulation.

When some members of the team found out The Rock was not going to be present, we’re told they voiced their concern about the Reigns match closing the PPV, but there wasn’t a major push to change it. There were various run sheets that had the accurate rundown, but there were also numerous that were printed in reverse, which caused confusion backstage, and several thought there was a decision to switch the women to the main event because the Rock wouldn’t be present.

The Survivor Series pay-per-view still ended with Roman Reigns taking on Big E in Barclays Center. They cut the show as close to 11:30 PM EST as they possibly could, but The Rock still didn’t arrive. The Great One could not turn up at Survivor Series, because he is out of the country working on a new project.