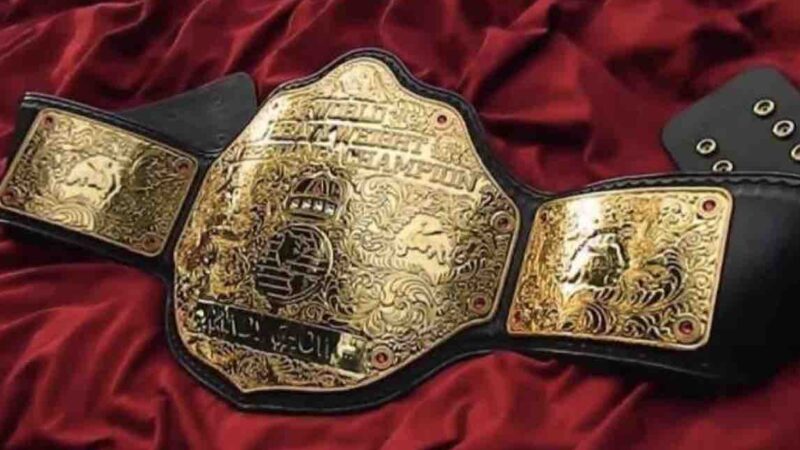 AEW President Tony Khan has dropped hints on a return. It is noted that wrestling legend Paul Wight has had multiple gimmicks during his legendary career that spanned for decades now. He was first seen as The Giant in WCW and had a long tenure as the Big Show in WWE and most recently as ‘No More BS’ Paul Wight in AEW. Paul Wight’s Captain Insano moniker remains to be a memorable on-screen persona which played in the 1998 film Waterboy starring Adam Sandler. AEW had previously filed a trademark for his “Captain Insano” character, which Wight  It seems that Wight might be bringing back the character after a long time.

“There’s already an outfit made, the whole nine yards. We’re doing a lot of prep work, and this will be my last hoorah so to speak.

We will have to wait and see if Captain Insano finally makes his return.