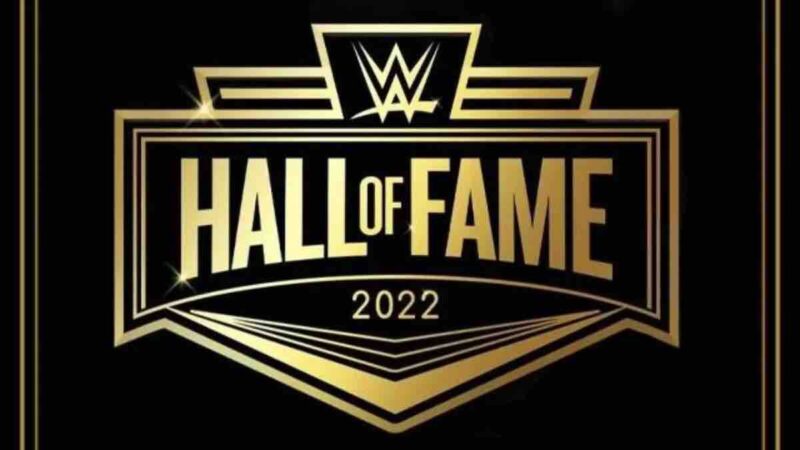 Tammy Sytch had found herself amid a controversy. She was reportedly involved in a fatal three-car crash on U.S. 1 on Friday, March 25. According to the investigation, two witnesses said Sytch’s car was moving at a “high rate of speed” before colliding with Lasseter’s halted vehicle after Sytch failed to stop. After that, Lasseter collided with a third vehicle. After being transported to the hospital, Lasseter died. Now, it turns out that Sytch recently pled not guilty to nine charges against her, including the DUI manslaughter. It has come to light that she is taking despite being behind the bars.

Former WWE star dropped a post on her Instagram account soliciting bookings for her for later this month and in 2023. A pre-trial date is set for December 12th, so this is quite confusing.

Good morning everyone! I have started accepting bookings for the end of the year/Christmas. Please email me at [email protected] with serious inquiries only, please. Messages here may be missed, so email is the way to go. I look forward to seeing you all soon!! 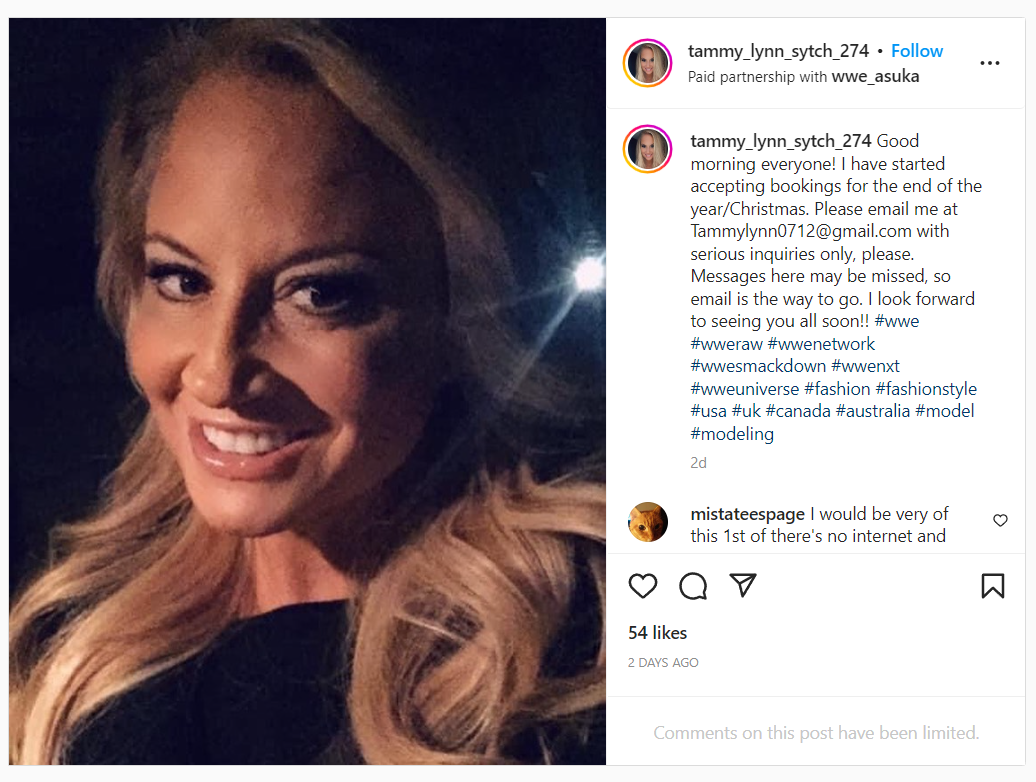 Tammy’s new attorney had reviewed her case. That included revisiting her May not guilty plea. It looks like Sytch is sticking with her guns, as she has now officially filed that plea in writing. Speaking on Story Time with Dutch Mantell, wrestling legend Dr. Tom Prichard addressed Sunny’s current situation:

“I don’t think she will see the light of day. If you look at her record, and I said this on a few interviews that something bad is gonna happen. And when you go to rehab, or you get sent away they tell you, it’s jail, rehab, and death. There’s no escape. And rehab is recovery. You never get out of recovery, you’re always in recovery. And that’s why you have to go to these meetings and have to keep your regimen up, because you have to change people, places, things, and she never did,” he said.