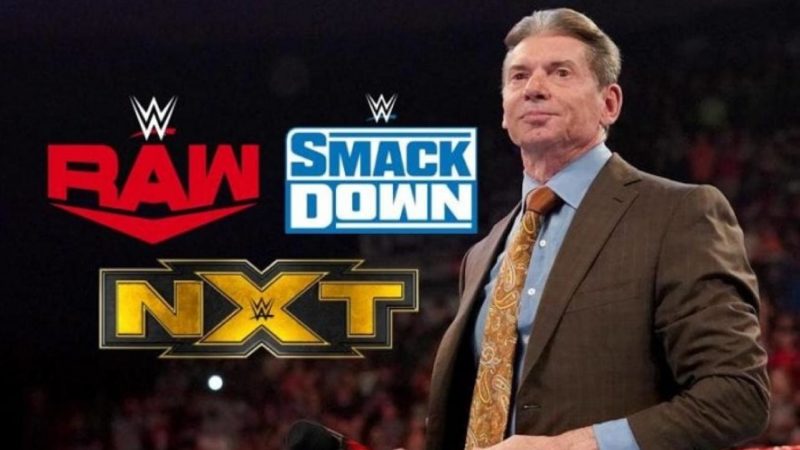 Vince McMahon has previously said that he is open to the idea of selling WWE but the company hasn’t really had any active talks about a possible sale of the promotion.

However, now a former WWE star is claiming that the company is actually engaged in the talks of a potential sale right now and a deal can be reached very soon.

Former WWE star Dutch Mantel recently took on his Twitter and made a shocking claim, saying that the officials are in talks to sell the promotion.

According to the former manager of Cesaro and Jack Swagger, the company is talking to both ESPN and Fox Network for this deal and an agreement can be reached as early as mid-May:

HUGE NEWS: Any truth to this. Overheard directly out of @WWE Stamford is that a deal is being negotiated to sell WWE & the network to @ESPN and @FOX by as early as Mid May. @mattkoonmusic

Though when reached about the same, the company officials have declined the rumors and said that they are not in any such negotiations. We will keep you posted on any update on the situation.