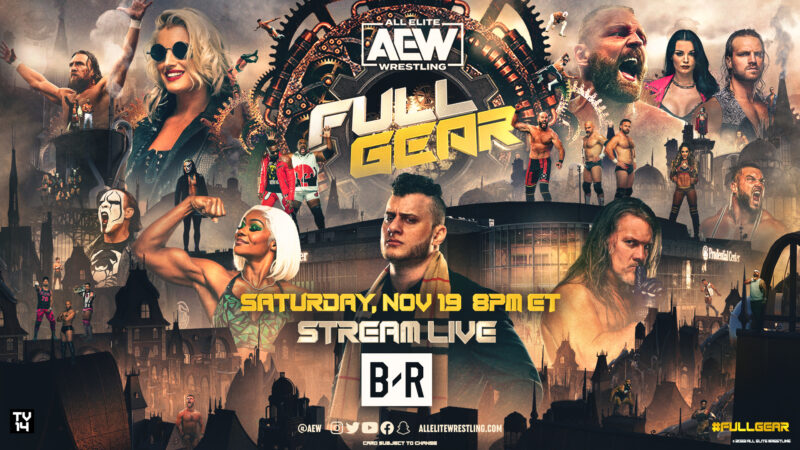 Malakai Black has been absent from AEW television since All Out back in September as he has been dealing with a lot of personal issues.

Sean Sapp reported behind Fightful’s paywall that Malakai Black and Buddy Matthews are “on the scene” in Newark before Full Gear. This certainly implies that The House Of Black will be returning during the AEW Full Gear event.

Fightful Select has confirmed with AEW sources that members of the House of Black are on the scene and in Newark for AEW Full Gear. Malakai Black has not been seen in over two months since AEW All Out, and Buddy Matthews and Brody King were gone for the two months following AEW Grand Slam.

Black had asked for his release this summer, but it was denied, and AEW officials told Fightful they believed they were in a “better place” with him shortly after. In September, Fightful noted that while both Black and Matthews were gone from AEW for the time being, it looked like both would be back by the end of the year.

It was also noted by Fightful that they have not “confirmed if the trio will be on tonight’s show, but have heard that Black and Matthews at the very least are in town.”