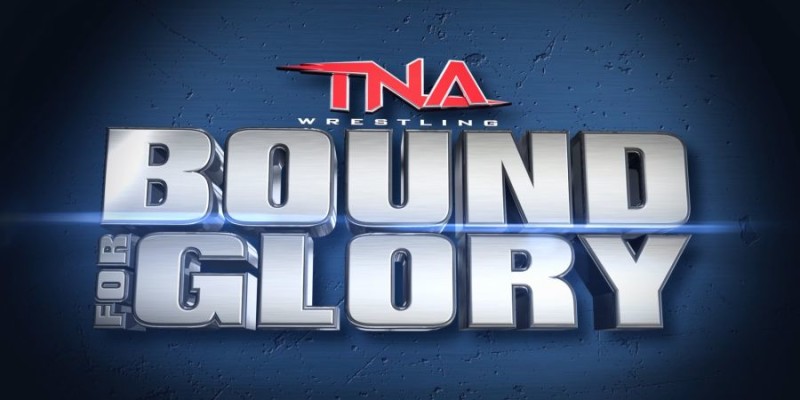 Former WCW and WWE star Shane “Hurricane” Helms made an appearance at tonight’s TNA Bound For Glory pay-per-view event following the X-Division Title Match. Helms walked to the ring as Tigre Uno was still celebrating his win. He shook Uno’s hand then raised the arm of Uno and clapped for him

Helms has been working as an agent for TNA for some time now.