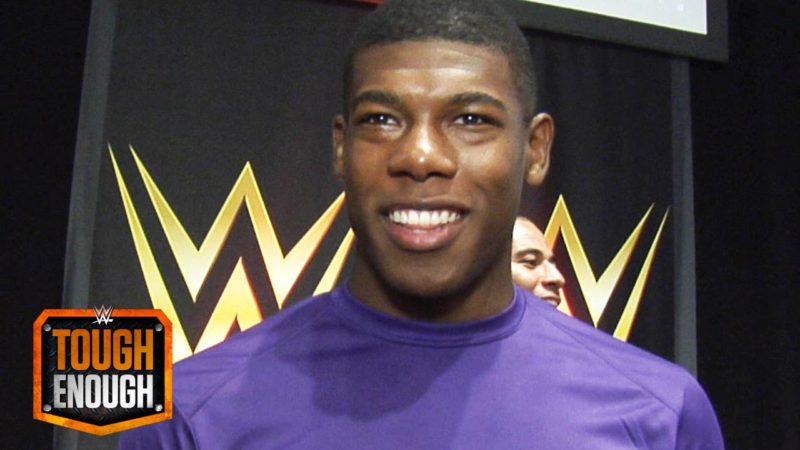 – Former WWE Tough Enough competitor Patrick Clark is out on the independent scene following his elimination from the reality show and here is his finisher that he’s using:

– As noted, Dolph Ziggler appeared at Sunday’s WWE live event in Vancouver due to his current film being located near the area (thus the reason he’s not on WWE television) and appeared in this picture with Lana.

– Sami Zayn and Tyson Kidd were joking on Twitter about how they’ll have a match for Kidd’s hat that he was wearing once they return from injury:

@KiddWWE hahahahaha you SOB! I challenge you to a match to defend the hat’s honor once we both recover from surgery!