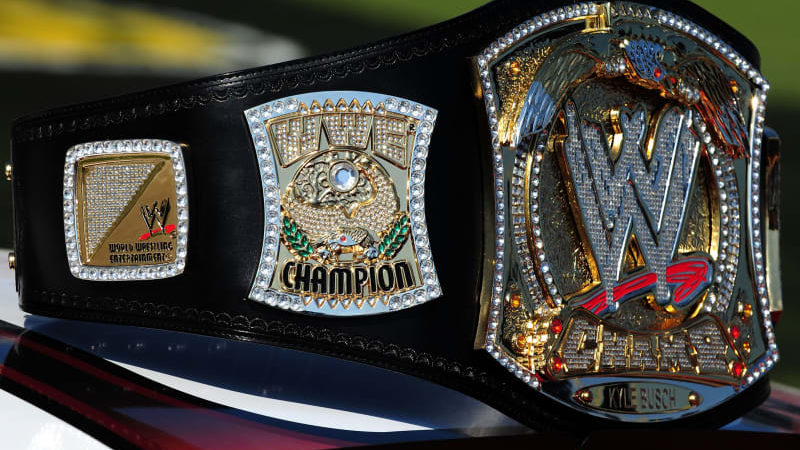 AEW President Tony Khan might have to bear a huge loss after the newly crowned AEW World Champion CM Punk was reportedly involved in an altercation following the conclusion of the All Out pay-per-view. During the post-AEW All Out media scrum, CM Punk blasted Colt Cabana, Hangman Page, Kenny Omega and The Young Bucks. Punk utterly buried Page and Cabana in particular while blaming the Bucks and Omega for being incompetent EVPs. It turns out Punk has landed himself in more trouble. He has now been accused of hurling racial slurs backstage.

Vineesh further added that everyone is humble and respectful in WWE, unlike in AEW, where there is a lot of politics and racial discrimination. He also accused CM Punk of being incredibly racist.

”CM Punk is one of the biggest f**** racist pieces of s*** I’ve ever met in my life. He’s one of the worst guys I’ve ever met from AEW. I did have an experience with CM Punk. I believe he acted the way he acted maybe because of the color of my skin, maybe the nationality, the heritage I represent, I don’t know. But at the same time, I have experienced discrimination in AEW, absolutely. 100%.”

.@VineeshhhhN: "@CMPunk is one of the biggest fuckin' racist pieces of shit I ever met in my life. He's one of the worst guys I ever met from @AEW. I mean, yeah, there's some worse people out there. @PlatinumMax. @RealBillyGunn's sons. Those guys were entitled ones I can say." pic.twitter.com/nOTm1lA1i5

Meanwhile, according to Dave Meltzer of the Wrestling Observer, Punk will undergo surgery for the injury. It is unknown how long he will be sidelined.