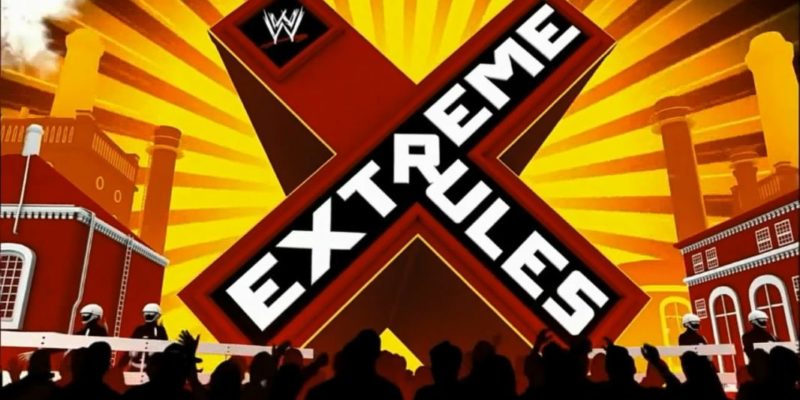 WWE will host the Extreme Rules pay-per-view at the Wells Fargo Center in Philadelphia on July 14. After the superstar shakeup which took place last week on RAW and SmackDown, the venue advertised matches for the pay-per-view.

According to the venue, Seth Rollins will defend his Universal title against Baron Corbin while Roman Reigns and AJ Styles will be involved in singles matches. Here are the matches advertised:

The matches initially advertised were  Roman Reigns vs Baron Corbin and Drew McIntyre vs Seth Rollins. It is likely that the changes were made considering the switches made during the superstar shakeup.

It is to be noted that the card is always subject to change.