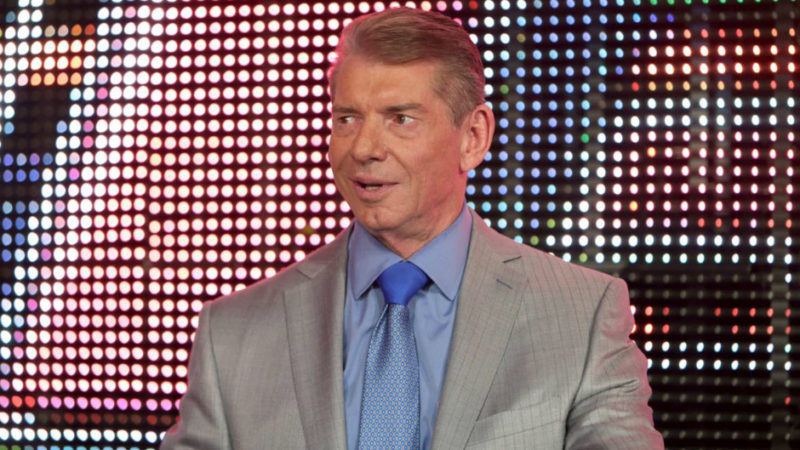 PWInsider is reporting that Bradley Cooper has been offered the role of Vince McMahon in his upcoming biopic Pandemonium. It has not been confirmed is Cooper is interested in accepting the role or not. The film is being financed by Tristar and WWE Studios and the hope is that if a big name is added, the production of the film will move along at faster pace. Cooper was a guest host on an episode of RAW in June of 2010 to promote his film The A-Team.

Tyler Breeze and Fandango spoke with Dual Shockers to promote WWE 2K18. During the interview, Breezango were asked if they were going to capture the SmackDown Tag Team Championships in the future and below was their response:

Tyler Breeze: “I would hope so, man. You know, we’re busy with the [Fashion] Files and everything. Solving cases throughout the WWE. Eventually, The New Day and the Usos got to wrap it up and they need new people to face. We already had a couple run-ins with the Usos and I think people want to see more.”

Fandango: “I think post Hell in a Cell, when they kind of finish their business, and we wrap up our case here that we’ve been working on, maybe we’ll set our sights on those tag team titles.”

You can check out the entire interview by clicking here.