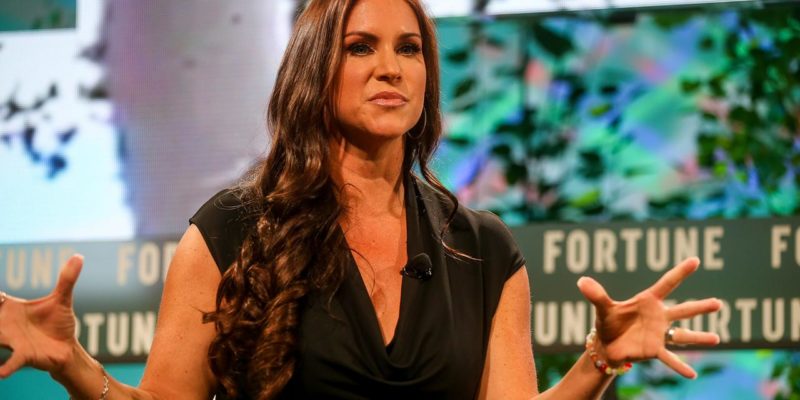 Stephanie McMahon’s on-screen character at the best of times is designed to draw heat with WWE fans, but her real-life persona is going some way to achieving that too.

This week, McMahon spoke at Sports Business Journal’s Game Changers conference and as part of that, briefly discussed WWE’s recent run of success and the reason behind it.

“We’re successful for one reason only: We listened to our audience.” – @WWE Chief Brand Officer @StephMcMahon pic.twitter.com/YbnyGFCmQL

“We’re successful for one reason only: We listened to our audience.”

There were, unsurprisingly, many in disagreement with that statement and voiced their opinion.

So apparently the WWE fans feel differently, as evidenced by the 70+ comments I woke up to this morning. https://t.co/GL7dJIlYat

It isn’t the first time, nor likely to be the last, someone from WWE’s higher echelons regurgitates this point. It also seems to be something pro wrestling fans disagree with quite vehemently.

We would love to hear your thoughts on this in the comments section. Do WWE really listen to their audience and reflect that in the product we watch today?