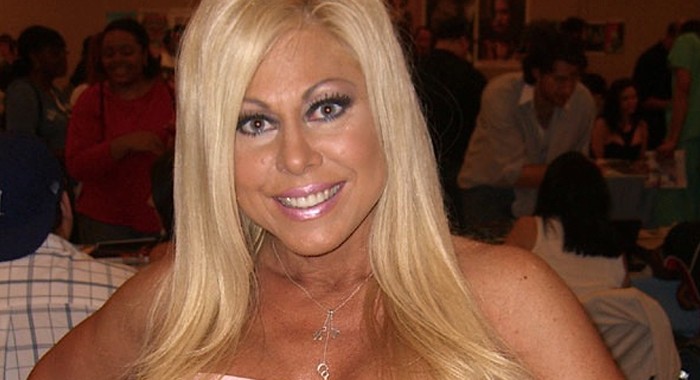 About a month ago, former WWE performer Terri Runnels brought a loaded gun into Tampa International Airport into her backpack and she was arrested for that offence. Bullets were also recovered along with Terri’s Glock 9 MM handgun.

She was charged with a felony would have seen her face up to five years in jail. She posted an emotional video, where she explained that she brought the gun to her mother’s house to fend off any wildlife like armadillos and had forgotten the gun in the backpack, which the airport security recovered.

According to a report by TMZ, the felony charges against Terrin Runnels have been dropped and so she will no longer be going to jail. A ‘letter of release’ dismissal had been granted and it is unlikely that any charges would be picked up in the future.