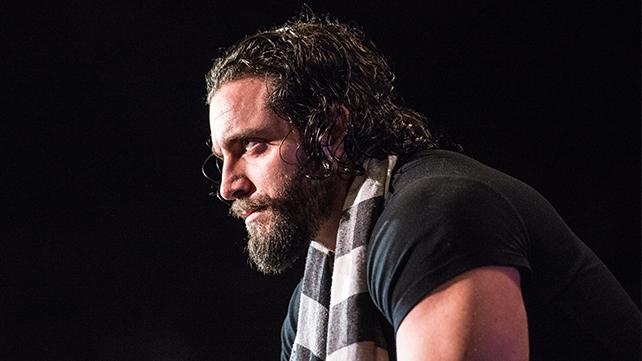 Monday Night Raw’s resident troubadour announced on Instagram today that Fender Guitars has sponsored him. He’s talked a big game for the past year, hyping up his talent, and it seems that Fender is ready to Walk With Elias.

A representative from Fender has yet to make an official statement, but the Pro Wrestling Sheet has confirmed that there is currently a “working deal” between Elias and Fender. This is a big move for the Drifter, as there is no better sponsor for someone like Elias.

While he came up short in his Intercontinental Title match at Money in the Bank, this is definitely a good sign for him. Maybe, with this sponsorship, he might actually release some music.