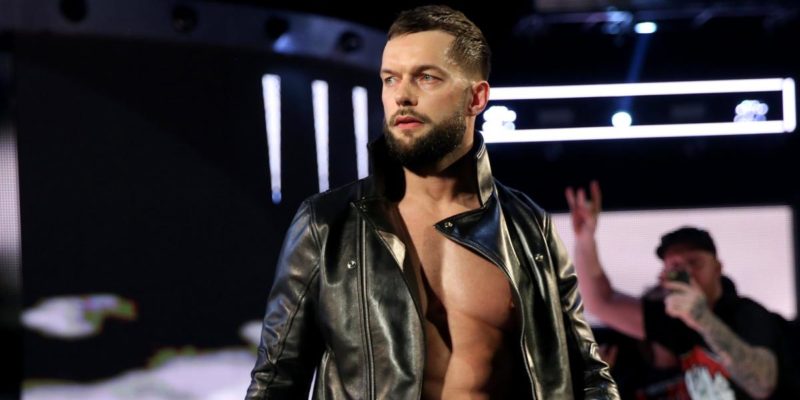 When first Finn Balor and then Gallows and Anderson made their WWE debuts, many people hoped that we’ll get to see them forming a faction similar to Bullet Club sometime in future.

While we did get a ‘club’ reunion when AJ Styles joined the duo, it wasn’t exactly what people were expecting and many still hope to see the club getting united under its original leader Finn.

However, Balor himself does not appear to be in the favour of forming the faction. During his recent interview with Sports Illustrate, the former Universal Champion was asked about a Club reunion to which he said that it will be a step backwards:

“You know, for us as a group, especially myself and Karl, you know, two of the original members, that was you know, very, it was very much like a moment in time, You know, to kind of like reform that now would be kind of like regressing like in our careers”

When asked if we can see the NJPW World Champion Kazuchika Okada in WWE anytime soon the former NXT Champion said this:

“I don’t know about anytime soon. Possibly, you know, in the distant future, I’m sure, you know, as you say, anything can happen. And nobody thought Finn Balor would be in the WWE. Here I am.”

Apart from this Finn Balor also said that Okada was just visiting his friends backstage at recent WWE shows and it didn’t mean anything for his future.