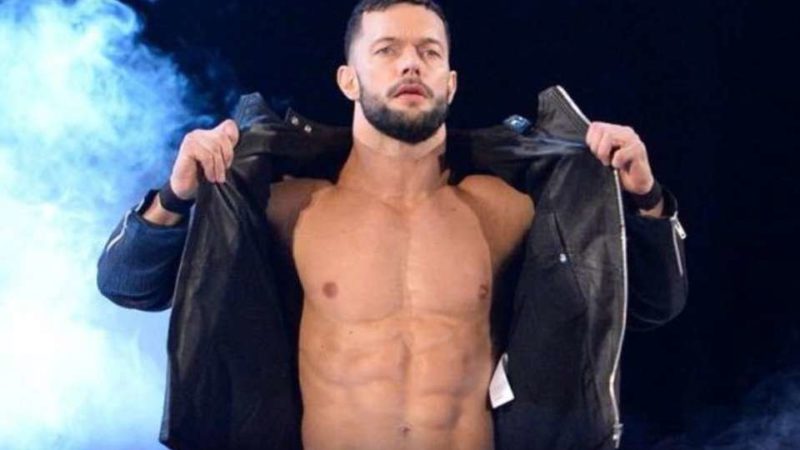 This is his second reign as the NXT Champion, a feat he shares only with two other Superstars – Samoa Joe and Shinsuke Nakamura. He held the title during his initial run on the brand, before he was called up for his main roster debut. Balor returned to NXT last year in October for the excitement of facing new talents, something that he missed on RAW and SmackDown.

In a recent interview with Digital Spy, Balor talked about how he truly felt about returning to the yellow-and-black brand and becoming the NXT Champion for a second time.

Finn Balor on returning to NXT and becoming Champion

Balor revealed that the main reason he returned to NXT was to keep things exciting. Over on the main roster, he became familiar with the actions and movements of all his fellow Superstars. He felt like he was performing in an “auto pilot” mode, which took the element of surprise away.

“I needed that element of surprise, that adrenaline rush of, ‘what is this person going to do?’. The only way I could get that was by being in the ring with new guys and that was what NXT offered.”

When Balor returned to the yellow-and-black brand, a lot of people questioned the decision. He said that he would prove them wrong by becoming the NXT Champion once again. Last Tuesday, he delivered on his promise in what Balor described as a “surreal experience”.

“It was a very surreal experience. It’s been four and a half years since I was NXT champion. I lost the title to Samoa Joe in one of the most memorable matches of my career and obviously a lot has happened over the last four years.”

Balor also talked about the current status of The Demon persona. He said it would be a wrong step to bring the character back right now, as he is more keen on defending his title. But that does not mean the WWE Universe will never see The Demon again.