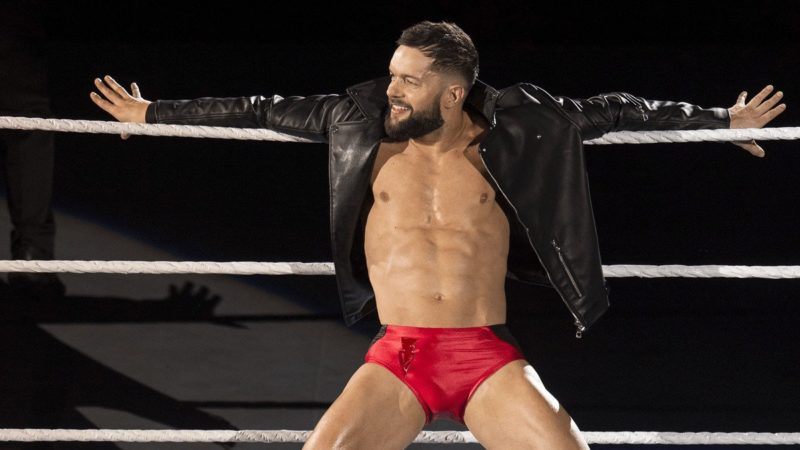 Former WWE NXT Champion Finn Balor is one of the premier superstars on the black and gold brand today. However, Balor has not been seen on WWE NXT programming since being defeated for the WWE NXT Championship by Karrion Kross, who ended Balor’s reign at two-hundred and twelve days. However, Balor has issued a status update on his WWE NXT career by proclaiming that he will be returning next Tuesday. Balor made the declaration by taking to social media via Twitter by posting various vacation photos with a stunning female companion, Balor tweeted: “Viva Mexico! Recharged, refreshed & refocused. Next Tuesday, Finn is back.” You can view the post below. This reason for Finn Balor ‘missing’ NXT recently leaked.

Kross told the outlet: “He addressed the conversation from a psychological point of view and addressed where I was mentally. He knew all about it. You go from the top of the mountain to fading away into oblivion. I really appreciated that he reached out to me. Before that, we were just acquaintances. This was beyond professional, and it made a big difference. Then, months later, we’re in the ring trying to kill each other. It’s funny how the universe works.