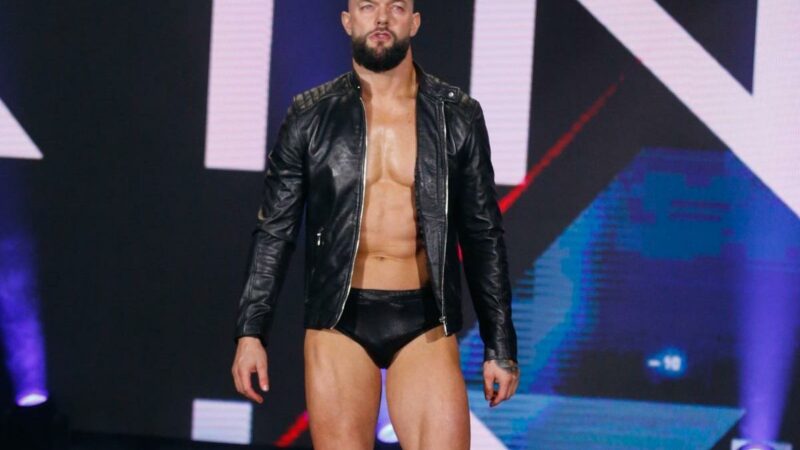 The former WWE Universal Champion Finn Balor is currently signed to Monday Night RAW but he will not be able to make an appearance on this week’s show. He was recently announced as a team member for the red brand for the Survivor Series on November 21. The announcement came from a random tweet by WWE, rather than on television. Many fans found the move peculiar. Keith Lee Bad Reason For WWE Firing Leaks

As reported by Mike Johnson of PW Insider, Balor stayed in the UK for the remainder of WWE’s tour there. He is scheduled to perform tonight in Leeds, tomorrow in Nottingham, and finish up the road trip on Wednesday in Manchester. That will leave two episodes of Raw with Balor to build him up for the pay-per-view.

Some wrestlers found out that they were participating in the match via social media. Finn has a history in the event, although he might not be in favor of recollecting it. A famous botch saw the former Universal champion slip and fall while performing a stomp at the event. He had laughed it off via Twitter. It is not surprising that Balor stays put on tour in the UK as he hails from Bray, County Wicklow, Ireland. He’s a fan favorite there and hence, his appearance is of pretty high value.