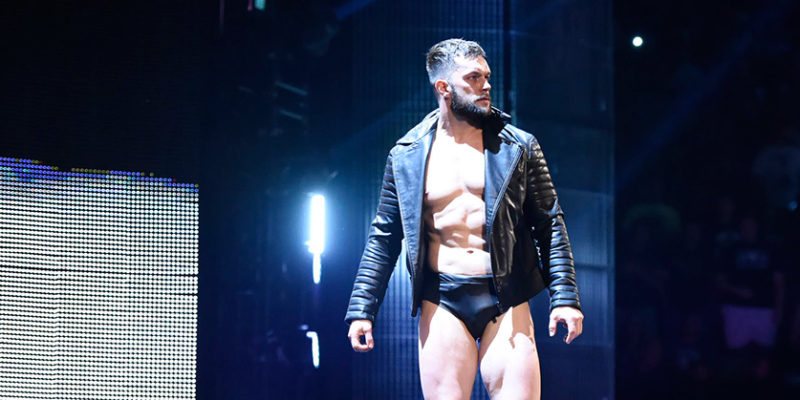 After Jinder Mahal issued a challenge to Brock Lesnar at SmackDown this week, it looks pretty clear that these two will square off at Survivor Series instead of the rumored match of Finn Balor vs Brock Lesnar.

Though it appears Balor is still hoping to get his rematch for the Universal title. During his recent interview with Metro Sport, Finn said that he wants to go after Lesnar once he has dealt with Bray Wyatt:

Once I handle Bray Wyatt, I need to be going after the Universal Championship which I was never beaten for. Yes, Brock Lesnar is the current champion, but make sure you don’t forget that I relinquished the title due to injury, I was never beaten, and I definitely think that I deserve a title shot.”

He also commented on how his match with Brock will be saying that growing up, he liked David vs Goliath style matches:

“For me as a fan growing up I loved David vs Goliath style matches. Right now, there’s a lot of interesting matches that could happen in WWE right now, but for me personally I think that Finn Balor vs Brock Lesnar is the most interesting match from a fans perspective that can happen right now. It’s something that has never happened before, with completely different styles inside and out of the ring. This could be a really big spectacle.”

Apart from this, Finn Balor also talked about his feud with Bray Wyatt and said that he has enjoyed his rivalry with the Eater Of The Worlds.