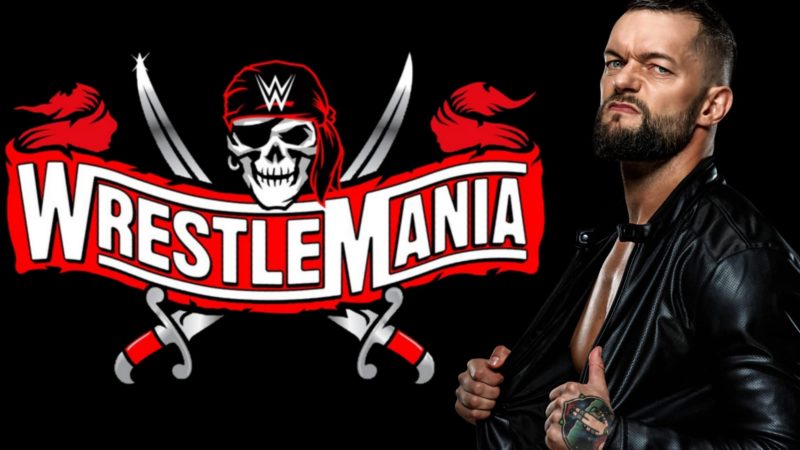 WrestleMania season is around the corner and we are already witnessing a few buildups to matches that could be headline the Show of Shows.


At Royal Rumble, Edge returned and outlasted 29 other men to win his second Royal Rumble match. The Ultimate Opportunist will now go on to headline WrestleMania 37 against an opponent of his choosing.

Edge also appeared on NXT last week and had confrontations with the likes of Finn Balor, Karrion Kross and Pete Dunne. This helped fuel speculations on the internet suggesting that the Rated R Superstar could shock everyone and challenge for the NXT title at WrestleMania.

NXT Champion Finn Balor took to his Twitter handle to double down on this idea by sharing an artwork featuring himself, Pete Dunne, Karrion Kross and Edge as fishes. The caption for this photo read “Finn v Pete v Edge v Kross”.

Last year, Charlotte Flair won the Royal Rumble match and went on to challenge Rhea Ripley for her NXT Championship at WrestleMania 36. Maybe we could see the same for the men’s division this year.

Edge has a string of opponents to choose from and regardless of who he chooses, we are sure to have a hell of a WrestleMania main event this year.