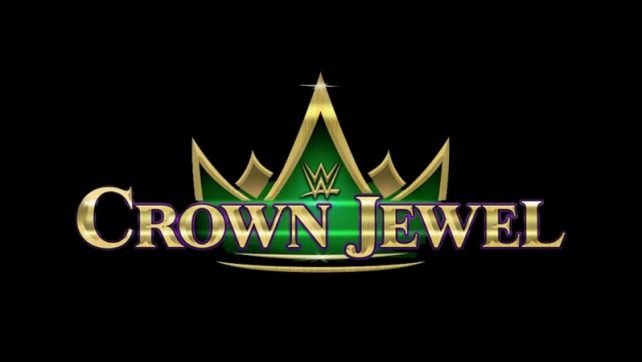 WWE has announced that Natalya will go one-on-one with Lacey Evans in what will be the first-ever women’s match to take place in the country of Saudi Arabia. The bout was announced during the press conference which was held at the King Fahd International Stadium, the same venue where the Crown Jewel is scheduled to take place.

Natalya and Lacey Evans have been at it as of late after taking each other to the limit in a last woman standing match on RAW, they will look to enhance their rivalry with this historic match across the Atlantic Ocean. WWE Crown Jewel is slated to take place on October 31.