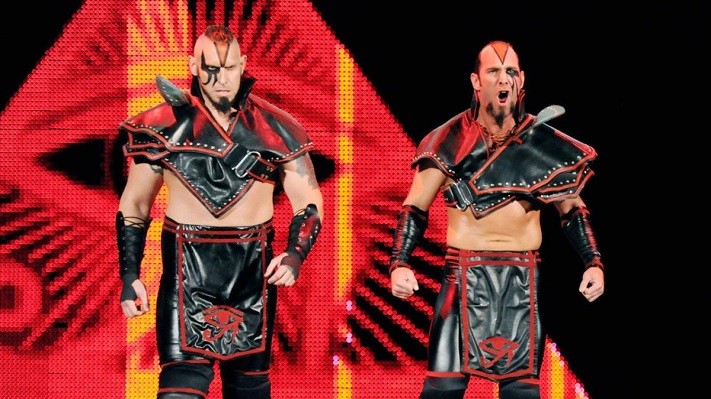 The Ascension were among the stars who were recently released from WWE and now the first post WWE appearance has been announced for the former NXT stars.

It was recently announced that the duo of Konnor and Viktor will be making an appearance at the WrestleFest event in Albany, NY at the Colonie Center Mall on Sunday, March 8, 2020.

They have also been announced for an event of Xtreme Wrestling Alliance promotion on Saturday, March 21st, 2020 in Watervliet, NY.

It’s unknown if they will be wrestling at the WrestleFest event but they are confirmed for a showdown at the XWA show mentioned above. There is no word yet on who they will be facing at the show but a “SmackDown rematch” is being teased.

LIVE IN ACTION THE WASTELAND COMES TO WATERVLIET NY AT THE AWAKENING. WHO WILL THEY FACE I HEAR THERE IS A SMACKDOWN…

The Ascension were among the stars who were released by WWE last Sunday, alongside Mexican star Sin Cara and former Wyatt Family member Luke Harper.