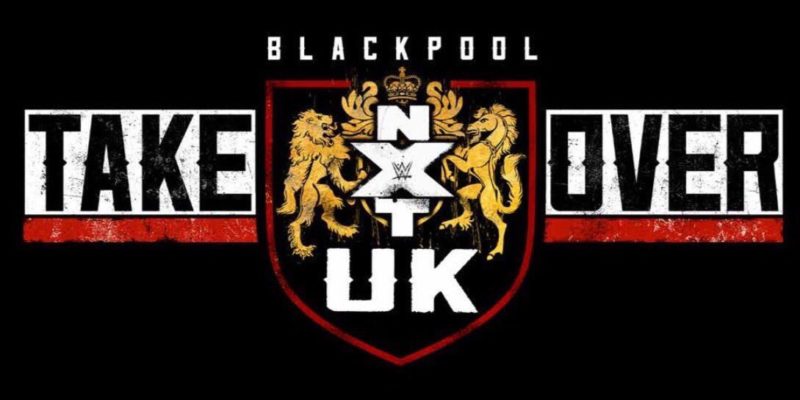 With the success of NXT UK, Triple H announced that the brand will finally receive their first TakeOver event.

In a video released on the WWE’s Youtube channel, the King of Kings thanked the UK fans for their support of the UK brand.

Two years ago I told you we were coming to the UK to help you build your empire. Well you have done it, because here we stand today. NXT UK is one of the hottest brands on the planet. Because of you. You have made this a success across the board.

The Game then revealed that NXT UK TakeOver: Blackpool will take place on January 12th. The following day, January 13th, the company will record more episodes for the brand.

Stars of the brand have reacted to the news on Twitter, excited to get their first ever TakeOver event.

Absolutely huge news to come out of tonight’s taping! Saturday 12th January from the Empress Ballroom, NXT UK will be LIVE on the WWE Network for NXT UK TakeOver: Blackpool!

A huge moment for the brand and everyone involved who has worked so hard to achieve it. #NXTUK pic.twitter.com/1OCfIDZPNN