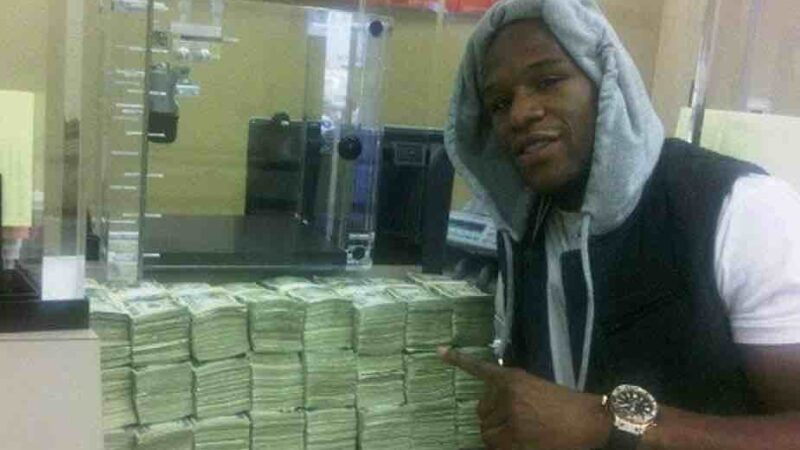 Floyd ‘Money’ Mayweather and Evander Holyfield attended the Nevada Boxing Hall of Fame. The event got organized this weekend, where Roy Jones Jr. and James Tony were present. Mia St. John got inducted during the ceremony, and Mayweather shared some time with her during the event.

John is one of the best female boxers to step between the ropes. Her career spans nearly two decades. She has 49 wins, 14 losses, and 2 draws to her credit. The boxing ‘Knockout,’ as she gets referred to, had her last professional fight in 2016, which she won via TKO in the fourth round.

Her record is impressive as of the 49 wins 19 came via knockout. The 55-year-old veteran also held the WBC super welterweight world title in her career. She expressed her appreciation for getting inducted via an Instagram post which is shared below: 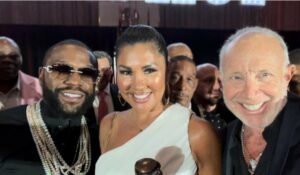 While most stars at the event have retired from in-ring action, Mayweather still appears in exhibition matches despite his pro-retirement in 2017. He knocked out Conor McGregor during his 50th pro fight five years back. Floyd has fought Tenshin Nasukawa, Logan Paul and Don Moore in exhibition matches and earns a big paycheck for his appearances.

He fights MMA fighter Mikuru Asakura in an exhibition fight in Japan this September. The date for the event is still unannounced. If you don’t follow boxing, you may remember him from his days in the WWE, where he had a small stint with The Big Show. Floyd won that match, but it’s worth noting that he never backs down from a fight.

Are you excited to see him in his next fight? Chime in.