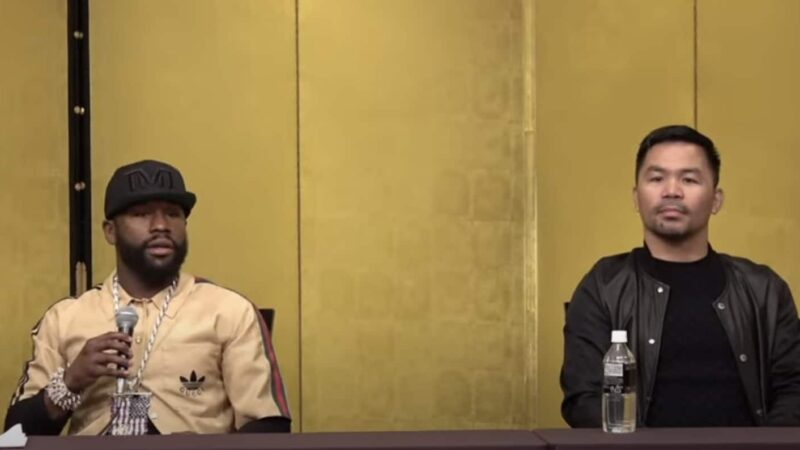 Floyd Mayweather and Manny Pacquiao are two boxing greats and they were recently spotted together to the fans excitement. They posed for pictures in Japan ahead of the RIZIN 38 card this weekend.

Mayweather has teased Pacquiao with a potential rematch since 2016, and it seems there’s still a chance it can happen in 2023.The former UFC Double Champion Conor McGregor ruling himself out of a rematch with Floyd when Mayweather said it was on for next year leaves Pacquiao as a great option.

RIZIN boss Nobu Sakakibara has since teased fans by sharing an image of the pair side-by-side in Tokyo.

“Pacquiao came to Japan for tomorrow’s tournament! They say it’s to support the future,” said Sakakibara.

“Unexpectedly, Mayweather and Pacquiao will face each other at RIZIN tomorrow. Something is going to happen,” he added.

Due to the series of exhibition bouts taking place, Mayweather and Pacquiao could trade blows again in what would be a massive money-drawing for both. Previously, Mike Tyson and Roy Jones Jr. had earned over one million views in their fifties, Floyd Mayweather and Manny Pacquiao can easily do around two million in their forties. This fact alone suggests we will see another installment despite Mayweather’s desire to torment Pacquiao with the possibility.

A fight could happen in the spring or summer of 2023, certainly between April and July in the United States. Meanwhile, the unanimous decision loss to Yordenis Ugas in 2021 ended Pacquiao’s professional career. The oldest winner of a welterweight title was due to fight Errol Spence for the WBC and IBF belt. That fell through at the last minute. A defeat in the Philippines Presidential election, as predicted by WBN, sent him to the exhibition circuit. 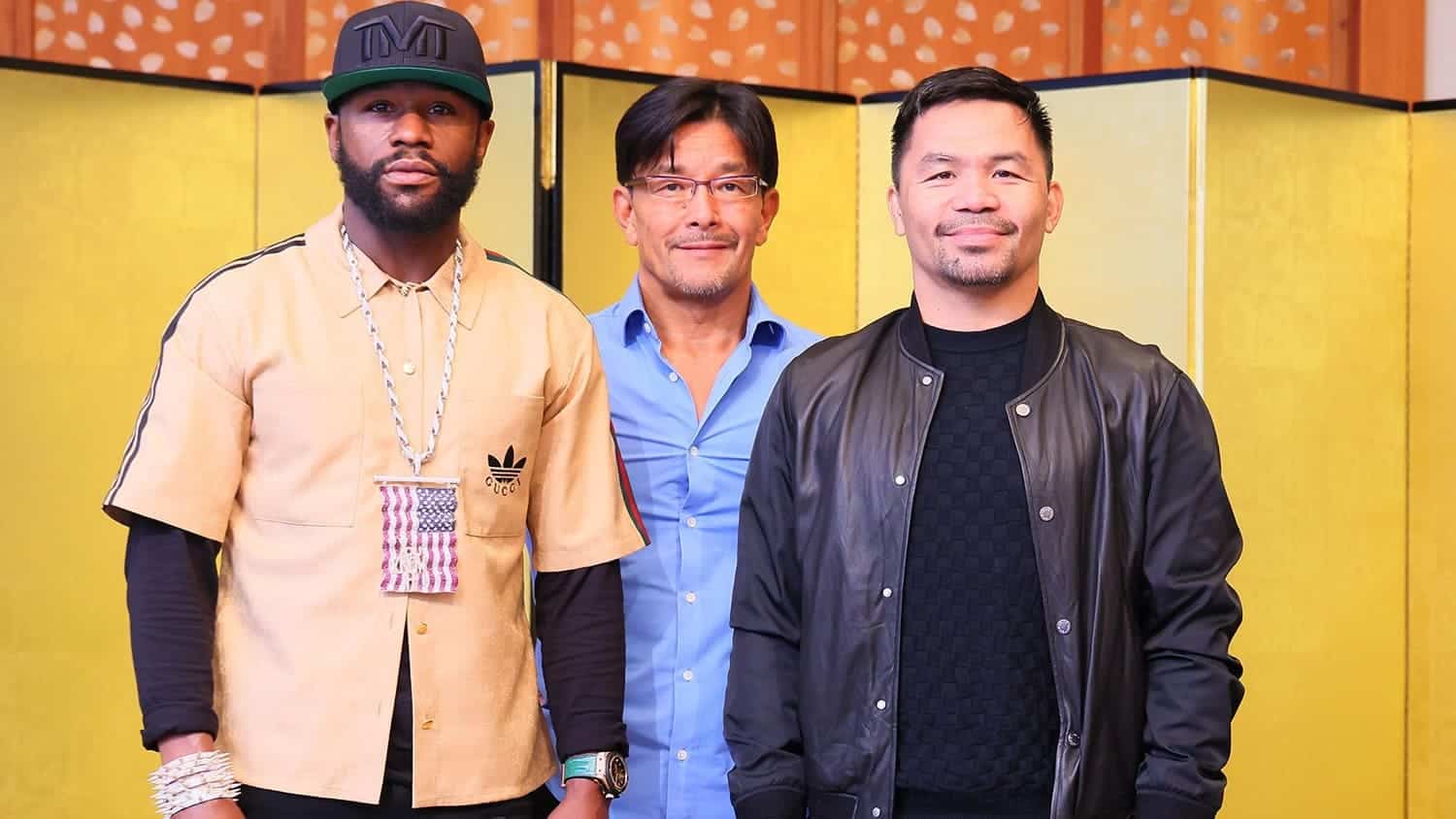