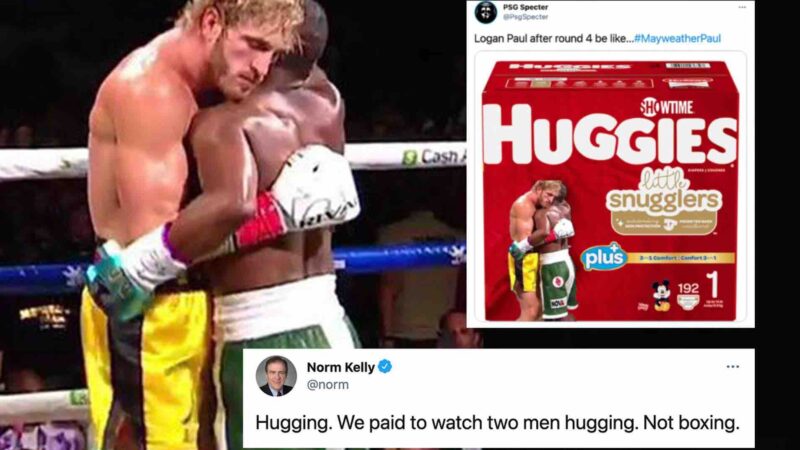 Logan Paul and Floyd Mayweather clashed for the very first time in a highly anticipated 8-round exhibition bout on Showtime Boxing.


However, some fans were disappointed as they were unable to watch the fight even after paying the subscription for it. Many fans with this issue took to the social media and looked for the alternatives to watch the fight for which they had spent $49.99.

Fans would be refunded being unable to watch Logan Paul vs Floyd Mayweather Jr.

Showtime recently addressed the situation and promised for a refund. Those refunds will not go to fans who didn’t like the pay-per-view, but for those who straight-up couldn’t watch it. Mauro Ranallo ‘Botches’ Floyd Mayweather vs. Logan Paul

Showtime were aware of the fact hat the demand for Paul vs Mayweather had crashed their server.

The company now provided instructions to visit their website and request for a refund through their help page.

“We are aware that some customers have been having trouble accessing tonight’s Pay Per View event on SHOWTIME.com. We are working diligently to resolve the issue and will redress customers appropriately.

“If you purchased tonight’s PPV event through http://Showtime.com or the SHOWTIME app, and could not stream the fight, please go to http://showtime.com/help for information on requesting a refund.”

Logan Paul and Floyd Mayweather both lasted all 8 rounds and it came upon as a shock to many fans as they had expected Mayweather to KO the YouTuber turned pro boxer.

But fans those who were not able to watch the event have sighed a relief as they would get their money back.