Mike Tyson and Floyd Mayweather are two of the biggest names in boxing. ‘Iron Mike’ had dominated the boxing scene for a considerable amount of time and ‘Money’ who has been the undefeated stars also raised the bar. In the past, Tyson got furious at Floyd Mayweather, who at the time appeared to be agitated by Tyson’s presence. A video clip has surfaced about the encounter.

Fans react to the scene

Here are some reactions of the fans to the encounter: 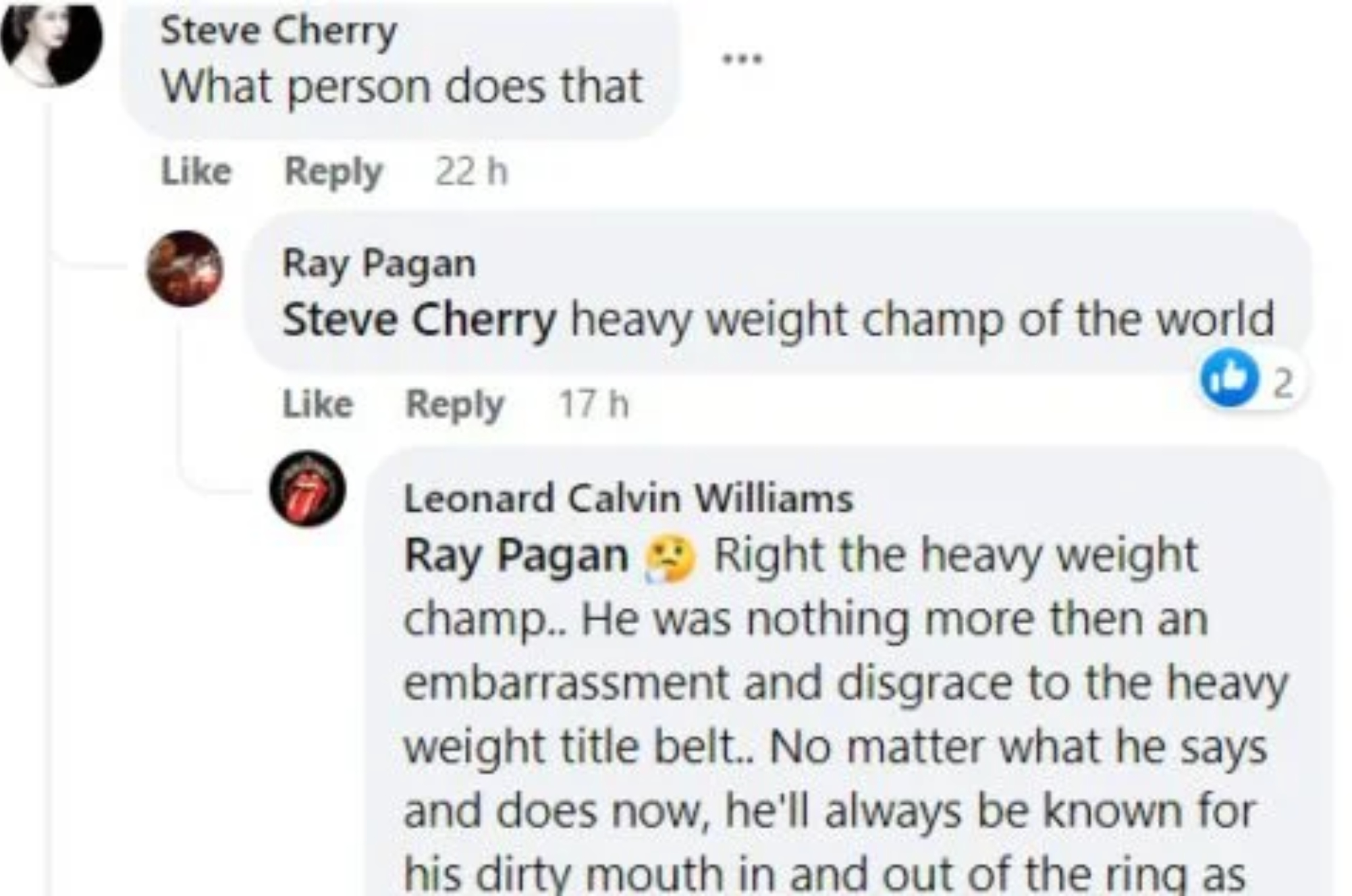 During an interview, Mayweather had acknowledged the influence of Mike Tyson on his career as well as how much he respects and admired the former heavyweight champion.

“Well I commend Mike Tyson. He’s one of the guys that paved the way for me to be where I’m at. You know he’s a legendary champion.” Furthermore, Mayweather went on to defend Tyson from people who try to judge the decisions he made in his life. He stated, “Only thing I have to say about Mike Tyson is everyone is always trynna judge Mike Tyson. He lived his life the way he wanted to live his life.”

Floyd Mayweather and Mike Tyson are big money makers. But, Mayweather has eclipsed Tyson in terms of generating revenue. They have had two massive pay-per-view events in boxing history within the last two years.

Both men had retired in 2017 and 2005 respectively. However, they’ve still competed in exhibition boxing matches recently and have done monster numbers on pay-per-view.

‘Iron Mike’s last exhibition boxing match was against Roy Jones Jr. on Triller Fight Club in November 2020. The bout wasn’t a winner, as it ended in a no-contest after eight rounds of competition. However, Tyson did win at the box office with the bout drawing over $80 million dollars in revenue, according to Triller.

Mayweather, on the other hand, recently had an exhibition boxing match against Logan Paul in June 2021. According to Sportico, the pay-per-view bout between ‘Money’ and ‘The Maverick’ made over $50 million in revenue.