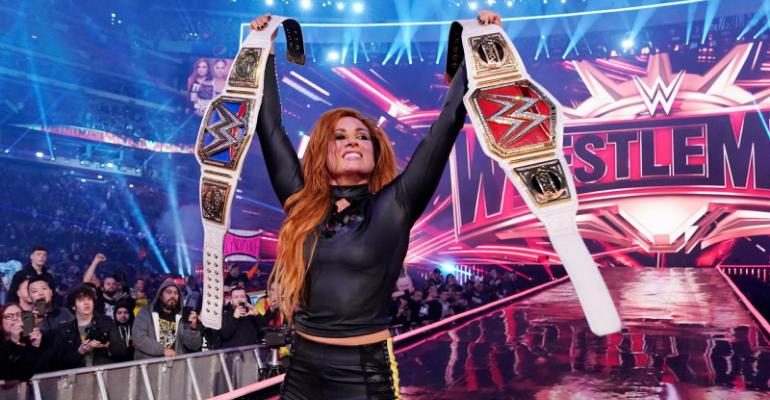 Alicia Fox has been absent from WWE programming for quite some time. Back in February, it was reported that the Captain showed up to a WWE live event drunk. Even though she was intoxicated, she was still allowed to perform via producer Arn Anderson. However, she hasn’t competed in-ring since, and her only recent appearance was at WrestleMania Axxess earlier this month.

Tonight, though, she’ll make her in-ring return as she takes on the Raw and SmackDown Women’s Champion Becky Lynch. WWE confirmed the match-up earlier today on Twitter.

#Becky2Belts @BeckyLynchWWE will go one-on-one with the unpredictable @AliciaFoxy TONIGHT on #RAW, streaming LIVE at 8/7c on @USA_Network! https://t.co/XnCE01CMSc

With The Man constantly being harassed by Lacey Evans, it’s possible Fox could pick up an upset victory tonight, especially if the Lady of Monday Nights decides to make an appearance during the match.