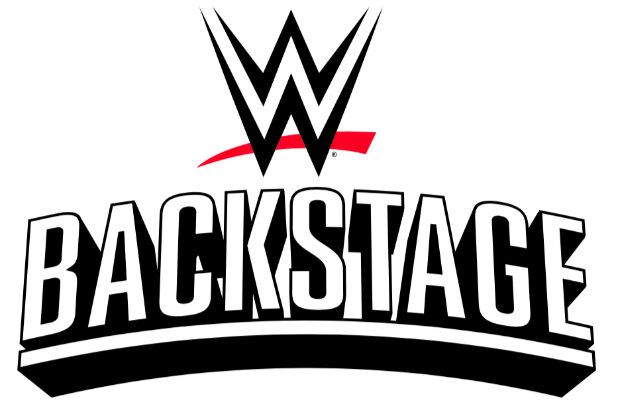 Few moments in pro-wrestling’s history have been as disastrous as actor David Arquette becoming the WCW World Champion. The actor is a trained pro-wrestler, having made his return to the ring last year on the independents.

After having worked a number of great matches on the indies, Arquette redeemed himself within the wrestling fanbase.

Earlier today it was revealed that the 48-year old actor is all set to be debuting on WWE Backstage on FS1 in a special “PROMO SCHOOL” segment of the show.

The show is set to be stacked with CM Punk making his debut as a panelist on the same episode.