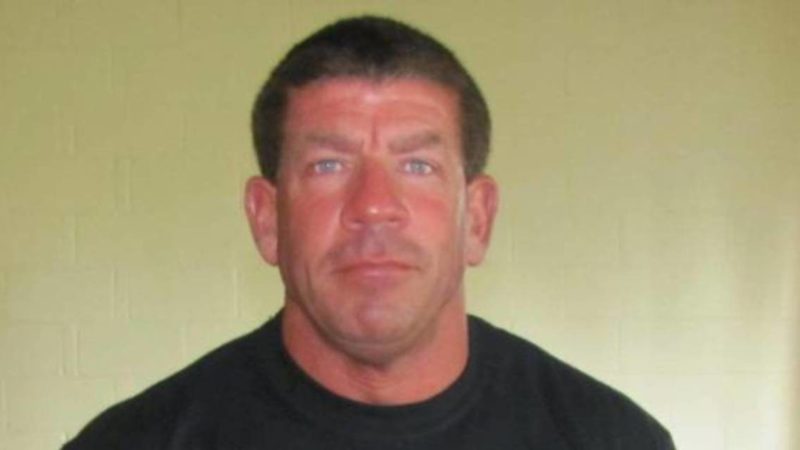 In an unfortunate incident, it has been revealed that former ECW Wrestler Rocking Rebel and his wife were found dead in their home yesterday and the incident is being investigated as a murder-suicide.

According to reports, police were called to a home in West Goshen, PA in the morning just after 6:30 after shooting. Upon their arrival, they found 2 dead people in the house.

The bodies were found in the living room of the home. According to the authorities, there are no outstanding suspects and there is no threat to the public but the case is being investigated as a murder-suicide.

Rebel trained under the famous The Rock ‘n’ Roll Express tag team consisting Ricky Morton and Robert Gibson and he made his wrestling debut in December 1998 as Rockin’ Rebel.

He had multiple runs with ECW and Rebel also worked for both WCW and WWF but there was nothing notable in his stint with both the companies.

Our thoughts and prayers are with Rebel and his family.