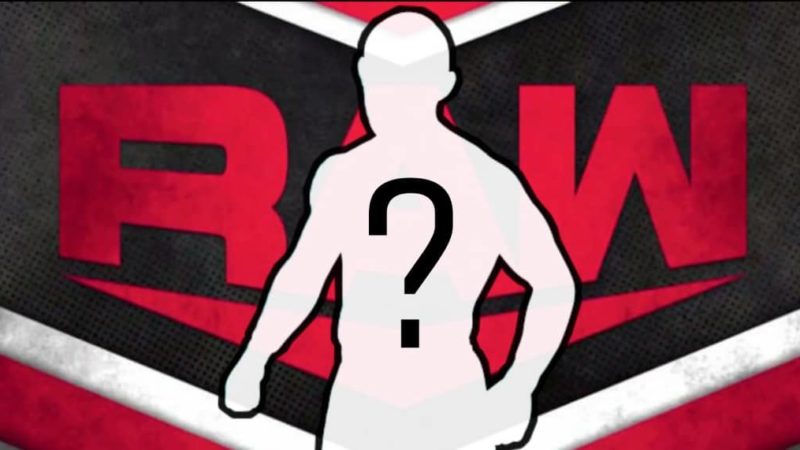 Vic Joseph had a brief stint as the play-by-play commentator of Monday Night RAW, following in the footsteps of Michael Cole and Tom Phillips. However, he was replaced by Phillips recently and has yet to make an appearance on TV again.

Joseph took to his Instagram handle yesterday to reveal that he will have a “small part” to play in some upcoming NBA games. Joseph posted a picture of him standing at a Cavaliers game and thanked them for the hospitality.

Thanks to the @NBA, @Cavs, @thespencermiller and @dramakingwwe for the Chicago hospitality! Was nice to be back around the game that helped my career grow. Looking forward to being a small part of @NBATV in the 2nd half of the season! #DefendTheLand #Cavs

Many WWE employees have been granted permission to work on jobs outside of the company in the recent past. The list includes the likes of Mauro Ranallo and Charly Caruso.