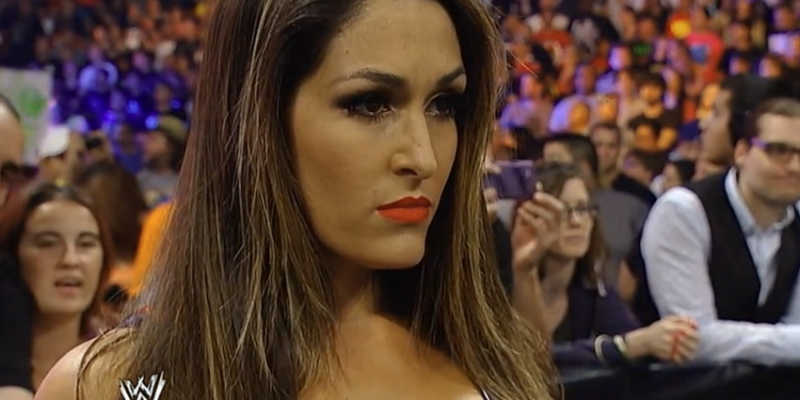 – Former Ring of Honor Tag Team Champion Jimmy Jacobs appeared on last night’s WWE RAW from Detroit as one of the Rosebuds in a backstage segment with Adam Rose and Kane.

Former TNA Knockout Taeler Hendrix is also one of the Rosebuds this week.

Checking on old friends @BellaTwins I have a lot more compassion than people may think, recurring injuries suck. Just looking out #Raw