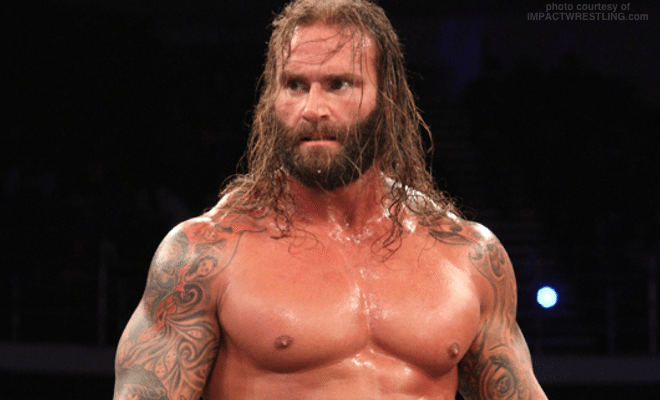 Things have changed in WWE in the past few years and unlike the previous time, the company is not shying away from hiring talents which have appeared on Television for other companies before.

This is the reason why we have seen wrestlers such as AJ Styles and Samoa Joe coming to WWE and it appears that another former champion from TNA may also be joining WWE very soon.

Former TNA Television Champion Gunner recently made a tweet, indicating that he might be joining the development territory of WWE NXT very soon. In the tweet as seen below he said that it’s time to ‘Takeover’:

Hard work pays off. I almost hung it up. I’m glad I didn’t. World…..here I come. Time to TakeOver!

It’s worth noticing that Gunner worked for TNA from 2010 to 2015 and he left the company in 2015. Since then he has been working on the independent circuit and reportedly the former TV champion went through a WWE Physical test back in late April this year.