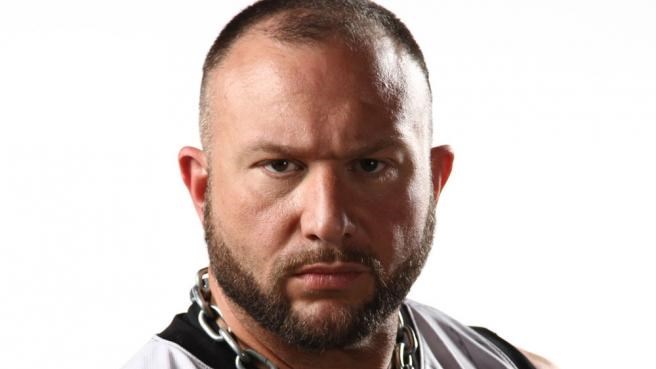 Good thing you had "FAKE" @BrockLesnar in @ufc to be your biggest PPV draw of all time. https://t.co/gaAOwxbN7T

.@danawhite Sir, "do the right thing" and apologize to THE industry that laid the groundwork for YOUR industry. Have a great show tonight.