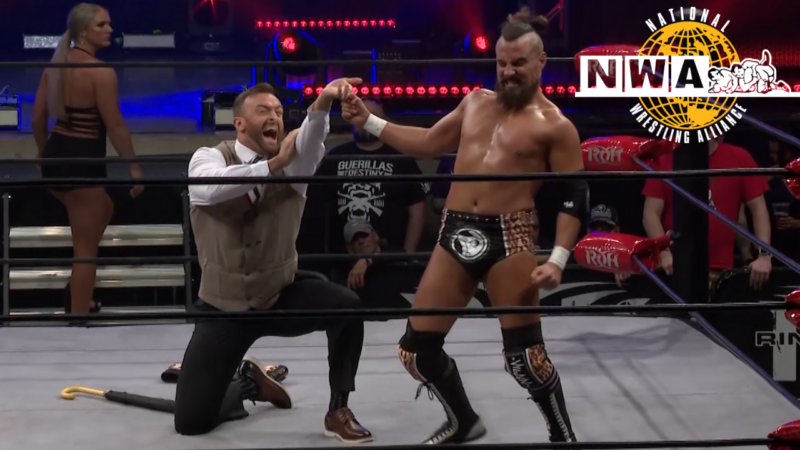 Marty Scurll was revealed as the new head booker of Ring of Honor in early 2020. The Villain had signed a multi-year deal in January as well. It looked as if Scurll was deadset on taking ROH to the next level.


Unfortunately, during the Speaking Out Movement mid-year, Scurll was accused of sexual misconduct with a 16-year-old girl. Though Scurll denied any wrongdoing, he stated that whatever happened between them was consensual. ROH would launch an investigation into the issues, and Scurll wasn’t around for the tapings following the company’s hiatus.

In October, Scurll’s profile was completely removed from the ROH website. Now, it’s been revealed that Marty Scurll is no longer under contract with the company. Ring of Honor announced today that the two parties had mutually parted ways.

Prior to the lockdown, Marty Scurll was set to work with the NWA, targeting NWA Worlds Champion Nick Aldis. It’s unknown if there are any plans for Scurll to continue down that road or head to another promotion at this time.