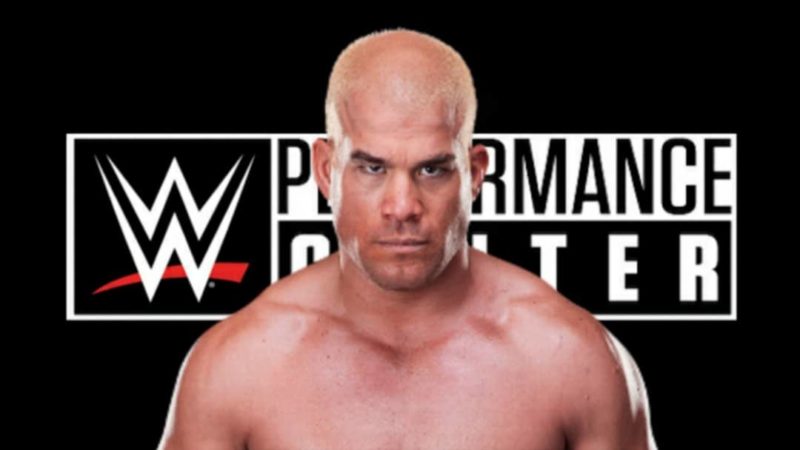 A lot many former MMA Stars have successfully transitioned into pro-wrestling in the past decade. This has become a trend in recent years with the likes of Cain Velasquez and Ronda Rousey being the latest ones to do it.

Now, Dave Meltzer reports on the Wrestling Observer Radio that former UFC Light Heavyweight Champion and Hall of Famer Tito Ortiz is training at WWE’s Performance Center. Meltzer notes that Ortiz wishes to make the transition and become a pro-wrestler.

Ortiz isn’t new to the world of pro-wrestling as he has made several appearances in TNA in the past. However, at his age, Ortiz might not be able to get used to the extremely demanding nature of being on the road.

Yet, if things work out well for Ortiz, we could be in for a few high-profile matches between him and the likes of Brock Lesnar and Cain Velasquez.