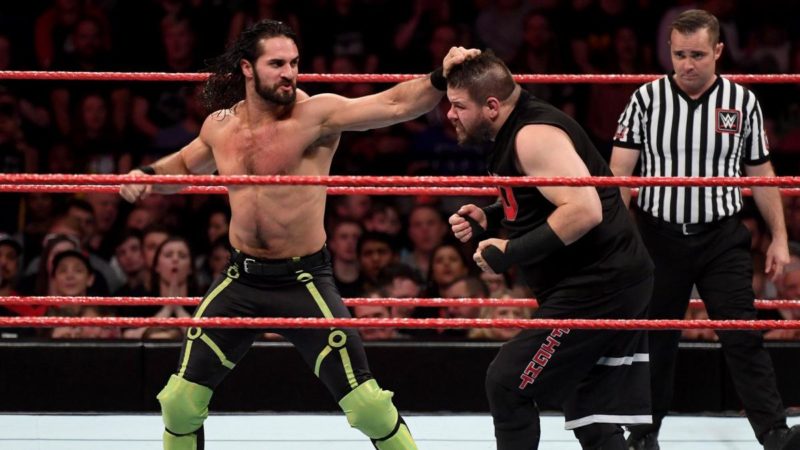 Former WWE Universal Champion Kevin Owens decided against working the WWE Raw tapings on Wednesday after the positive COVID-19 test in the promotion, according to Fighful.com

The former Champion communicated his decision to WWE officials respectfully and the report claims that there is no heat on the former NXT star for this:

“Those that we spoke to in WWE said there was no heat on Owens that they’d heard of, and word was that he expressed his decision respectfully. They’re hoping to have him back by the next set of tapings, but that status is unclear.”

With this decision, Kevin Owens joins the list of stars such as Sami Zayn and Roman Reigns who have decided to pull out of WWE shows due to health concerns.

However, there have been some surprising reports about WWE’s reaction to Zayn’s decision and it would be interesting to see how the company reacts to this decision from Owens in the long run.